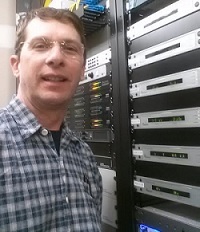 Knowing your broadcast equipment is reliable is important to a radio engineer. But when issues do arise, it’s good to know there’s someone available for support too. That’s why Radio Engineer Ken Myers of Emmis Communications in Terre Haute, Indiana was pleased when Emmis furnished four newly built studios with Axia and Omnia gear in 2012.

And what more could you ask for? 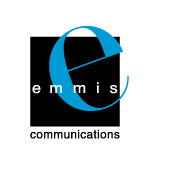 An Emmis veteran of over 15 years and radio engineer since the 1980’s, Ken is glad to report that equipment failures are less common these days. While this may be true, knowing support is always at the ready only adds to the value for Ken. Like other Axia and Omnia users, he knows anytime there’s an issue, it’s just a matter of a phone call to Telos’ 24/7 Support team. And if something needs replaced, it’s easy to swap it out. “I’ve been pleasantly surprised by the support…. It’s neat to have those kinds of people to work with.”

Ken adds, “The support has been some of the best in the industry. All of the

Telos companies have great service… Must be in your Pledge or something!”