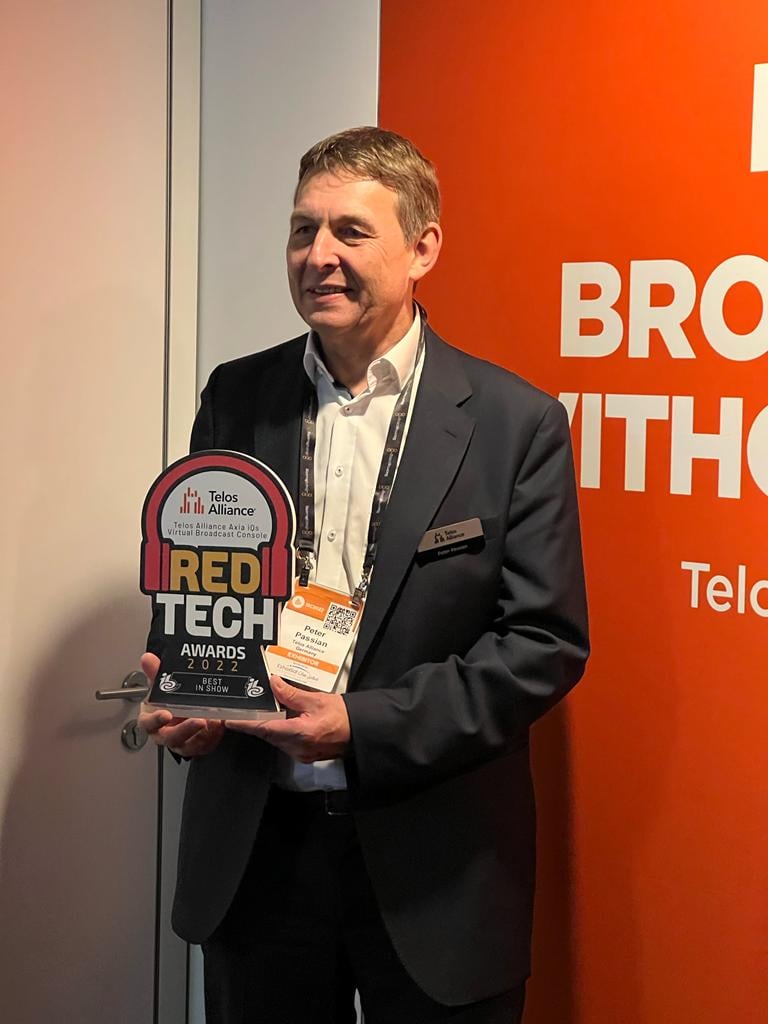 Console capability without the physical surface

Multiple users who need concurrent collaboration on a single mix

Telos Alliance® was there for you when you made the leap to IP, and now we’re here to help you on the journey to virtualization, wherever you are on that path. Our goal is to give you broadcasting options that are familiar while creating new ways of working that deliver on virtualization's promise of added scalability, adaptability, cost efficiency, simple deployment, and reliability. And that’s just what we’ve done with our new Axia iQs AES67 Mixing Console Software.

More than a decade ago, Telos Alliance created the Axia iQ AoIP console, now known for its ability to deliver a powerful and flexible mixing experience. Rather than pay for unwanted extras and faders, iQ allowed broadcasters to work smarter, offering the ‘just right’ functionality to mix content how they wanted, without sacrificing features.

Then we took the iQ philosophy and upgraded its underlying technology to create the Axia iQx AES67 console, the first AES67 AoIP console to combine the mix engine and console into one chassis. iQx lets you plug right into your AoIP network —with complete AES67 / SMPTE ST-2110-30 compliance— and enjoy the same capable, easy-to-use experience of the iQ.

Now, the Axia iQ family takes a bold step into the virtual AoIP future with iQs, the software version of iQx that does not require a physical surface. iQs is the first soft console controlled by a full HTML-5 interface, allowing you to not only control a mix from anywhere, but on any device—Mac, Windows, tablet, laptop, even your phone! It’s available in two ways to suit your needs and comfort level.