Telos Alliance® is absolutely thrilled to announce that Scott Stiefel will take over as CEO of Telos Alliance. Scott will assume the reins from Tom Swidarski who will continue to be highly involved in creating a successful future for us by serving as Vice Chairman of the board and also by providing high-level guidance and strategy as well as mentorship to Scott and the entire senior leadership team as Vice Chairman of the Board. Scott Stiefel as CEO is the perfect fit for a Telos Alliance culture that values its customers above all else. He understands and anticipates customer's needs because he has served cross-functionally within the organization, including lending his expertise in R&D. That really matters for a company where our founders were tech folks, first and foremost. 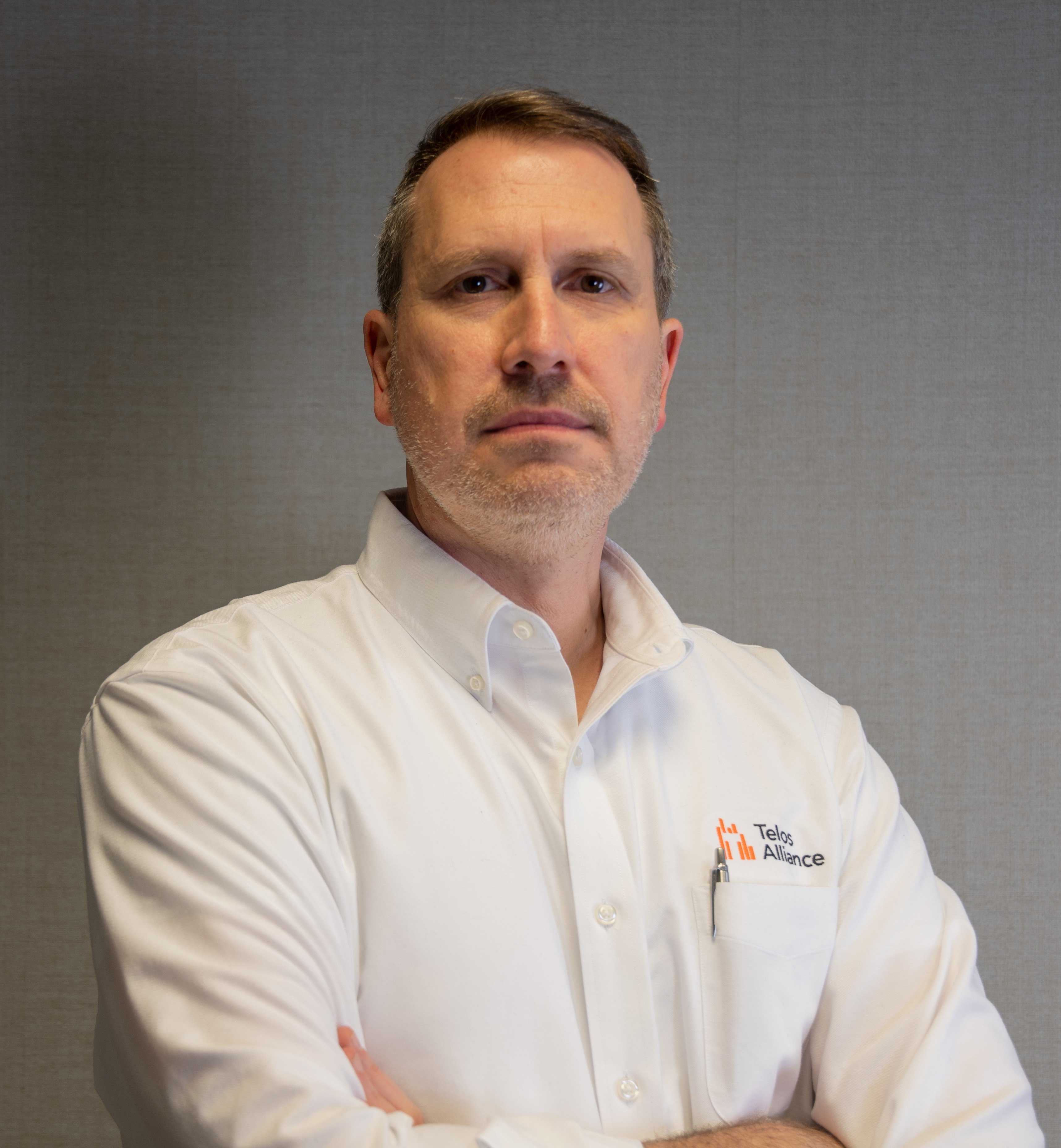 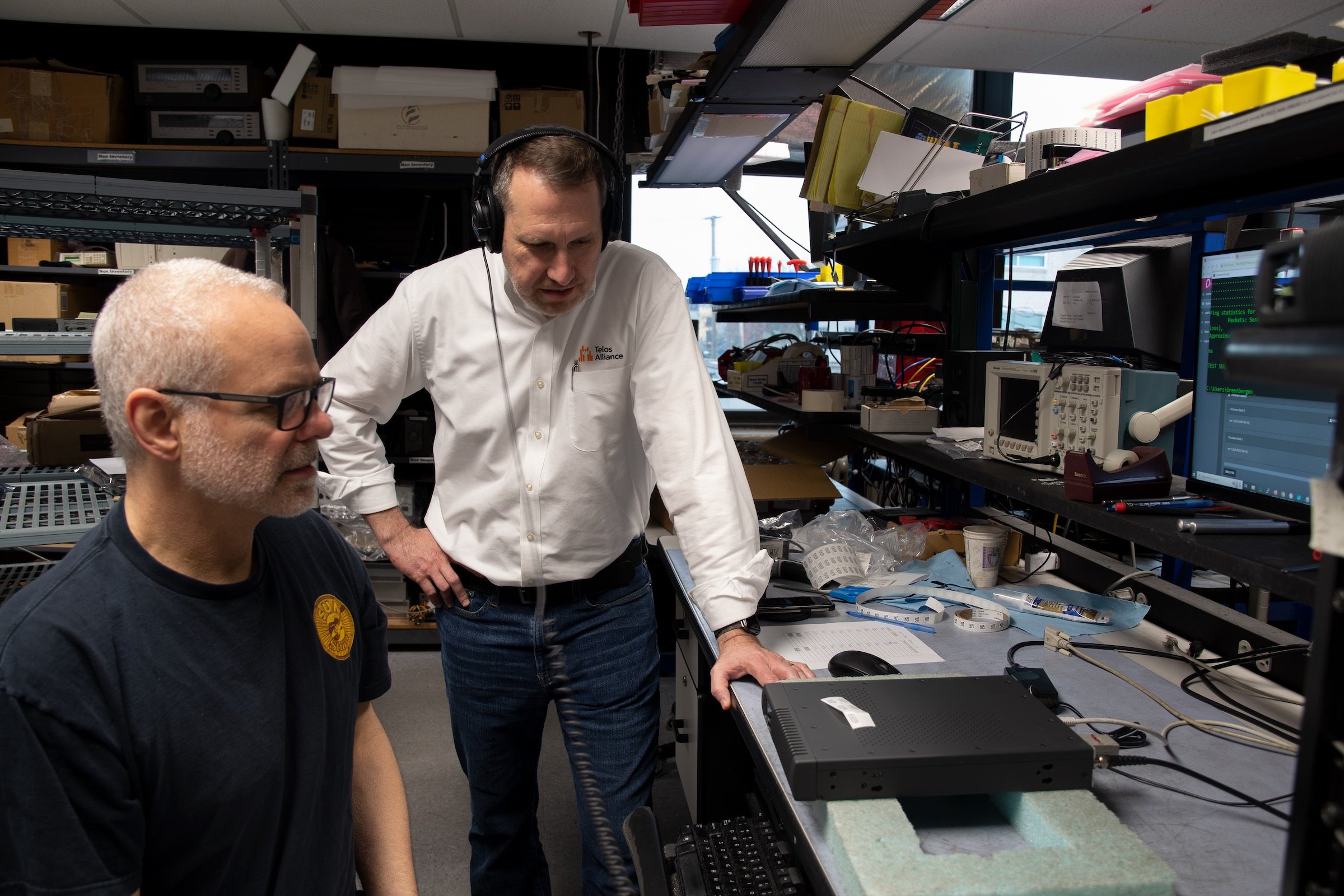 “I am excited to lead Telos Alliance in yet another era of growth and transformation as we expand into the world of software and enterprise systems, platforms and professional services. We will also continue expanding our world-class hardware offerings” says Stiefel.

Scott started his career at Telos in 1994, two years after graduating from Case Western Reserve University with his BS and MS in Electrical Engineering. His first assignment at Telos was to design the ISDN card for the classic Telos Zephyr. He then worked on the hardware and DSP code for the original Omnia.FM and the Audioactive Encoder products before becoming a Project Manager on the Zephyr Xstream. In 2001, while earning his MBA from Case Western, Scott moved from the engineering group to become Operations Manager for Telos, overseeing production, supply chain, logistics, and quality. In 2008 Scott left Telos to become Vice President of Operations for the Cleveland offices of ViaSat, Inc., working on high speed satellite and terrestrial communication systems and ASICs.  After six years there, Scott listened to his true calling (and the voice of Frank Foti) and returned to the Telos Alliance as Chief Operating Officer. He has enjoyed watching the company grow from the small 19-person startup occupying one floor of a warehouse building in downtown Cleveland into the wonderfully diverse, international company that exists now with offices around the world. 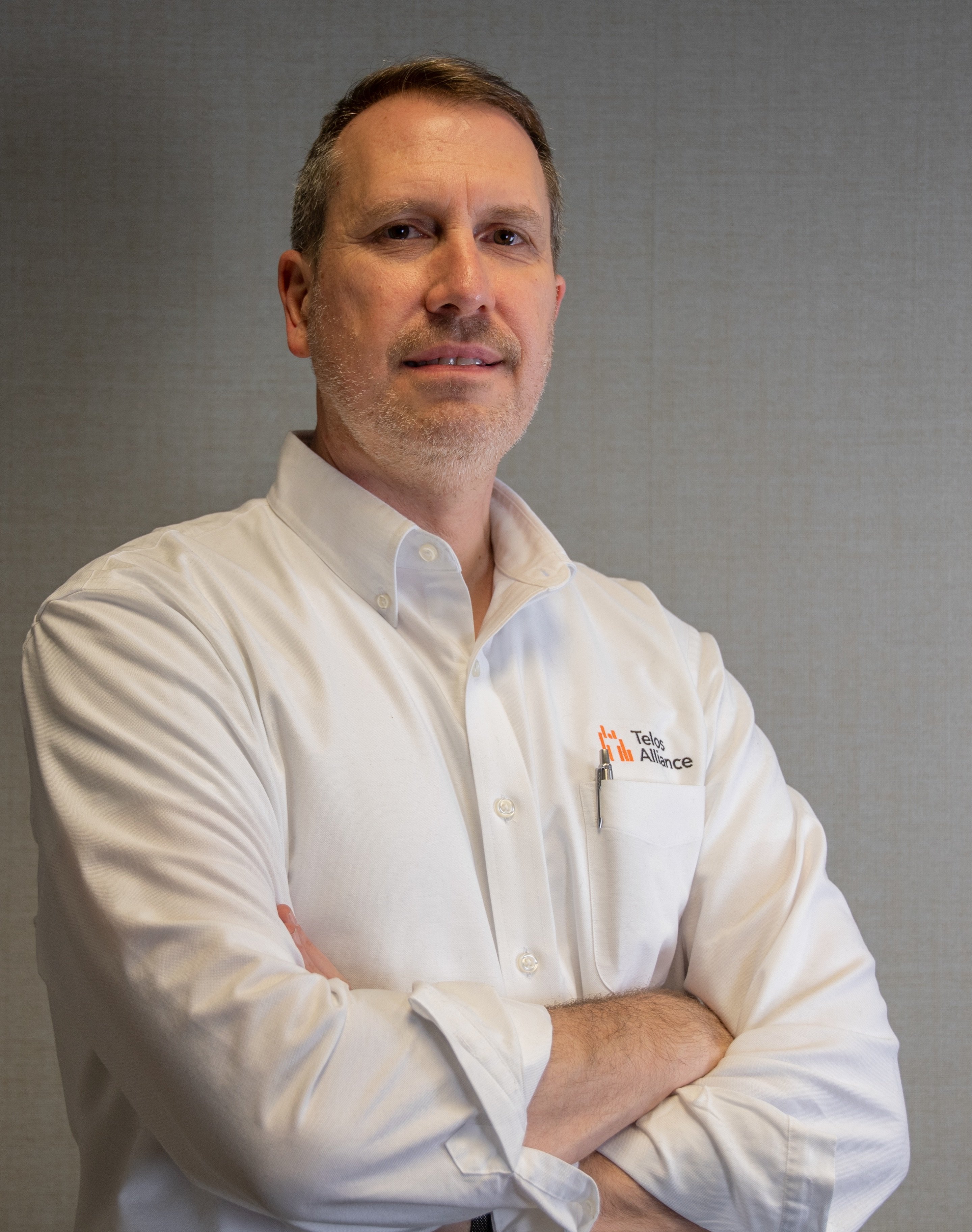 Telos Alliance is looking forward to Scott's leadership and guidance and we will strive to continue our growth as innovators in the audio and broadcast industry.