In 2022, we had no shortage of interesting content and stories that touched on all forms of broadcast audio. That’s why we’re so excited to share the final piece in our year-end series of blogs. We’ve put together a list of our most popular blog posts from 2022 to usher us into an even more exciting and engaging new year. These were the blogs that you viewed and valued the most. We hope you'll continue to follow us on our journey to shape the future of audio and look forward to a bright 2023! 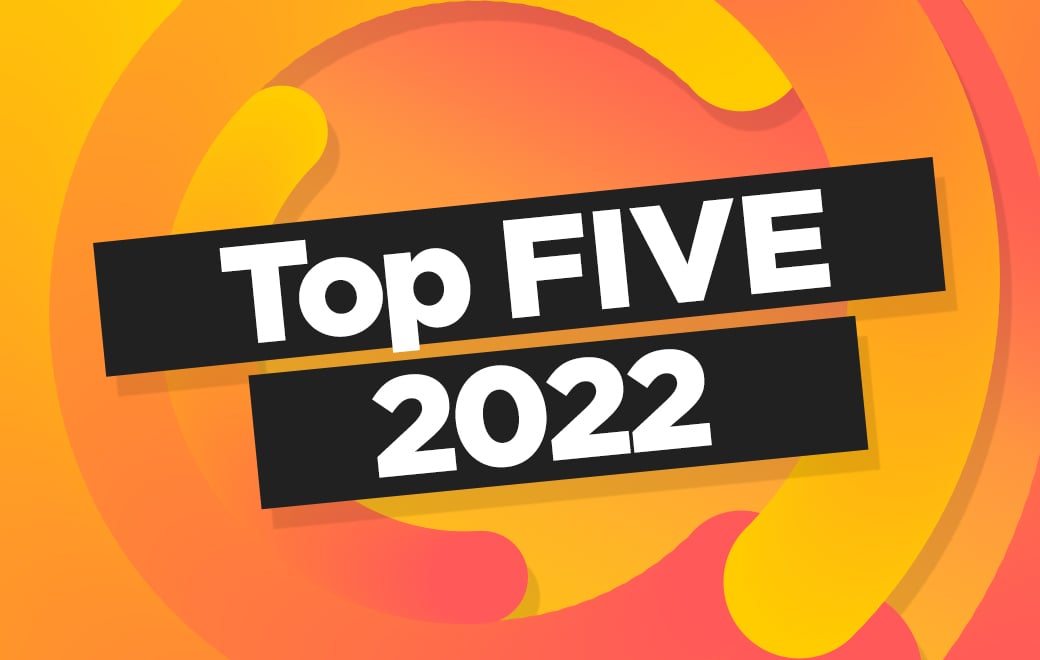 Jünger Audio presents the latest professional audio processor & audio converter available on the market, the AIXpressor with its flexAI technology.

In continuation from an earlier Ask the Omnia Guy blog (How Do I Know if It's an MP3?), the Omnia Guy offers some additional advice on making sure your audio is the best it can be.

In this episode of Behind the Sound, we hear from several Omnia.11 users on their experience with the 4.0 update and the significant differences they noticed in their stations’ sounds.

You can view the Behind the Sound - The Omnia.11 v4.0 Difference interview and read a transcription of the interview below.

In an exciting joint Behind the Sound interview, the minds behind the most significant software update to the Omnia.11 flagship audio processor discuss the newest features offered in version 4.0. With new and updated presets coupled with the introduction of the brand new Silvio Clipper, which provides a cleaner, brighter and more open sound without a loudness penalty, v4.0 is ALL ABOUT THE SOUND!

You can view the Behind the Sound - The Journey to Omnia.11 v4.0 interview and read a transcription of the interview below.

With more than 45 radio markets and over 160 radio stations with 24-hour layout, SCA has been using AoIP technology from Telos Alliance since 2009. Consistently moving and transitioning teams across 45 radio markets, SCA has been able to manage, structure, and support measures across all broadcasts into their main Sydney, Australia building. 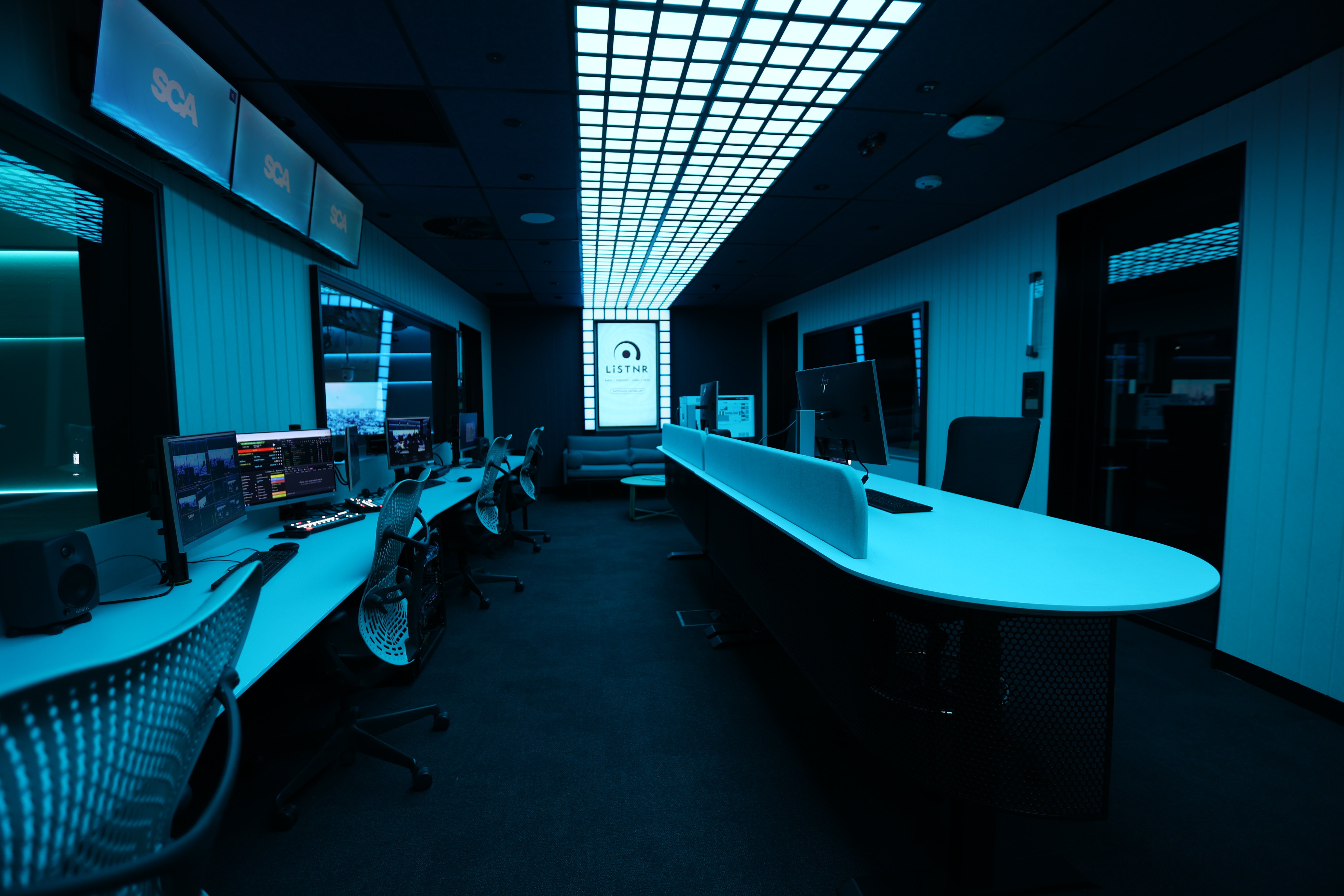 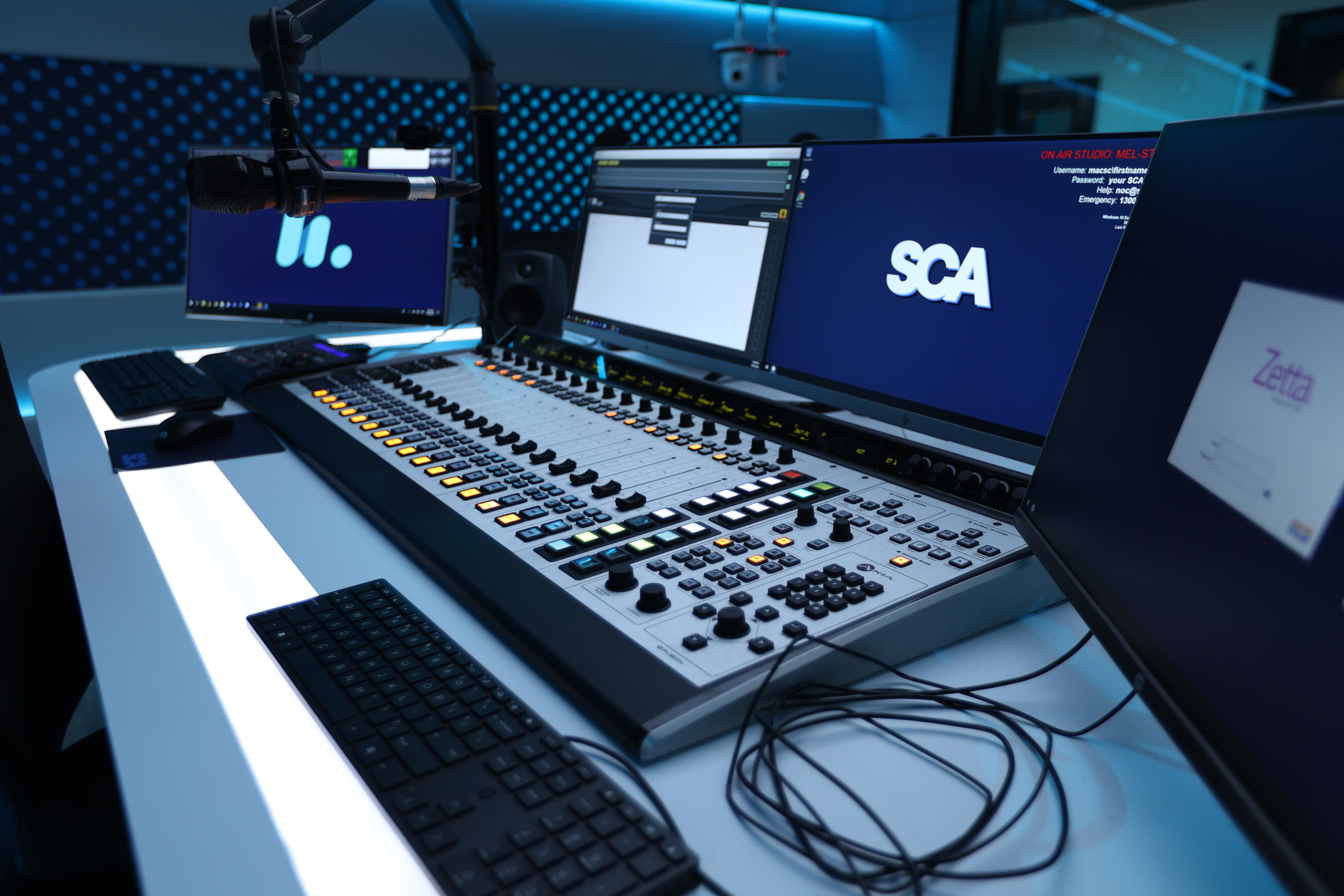 These are the top 5 social posts from Telos Alliance in the year 2022!

Our number one blog of 2022: SCA's new studio featuring a plentiful amount of Telos Alliance equipment. Read the blog post. 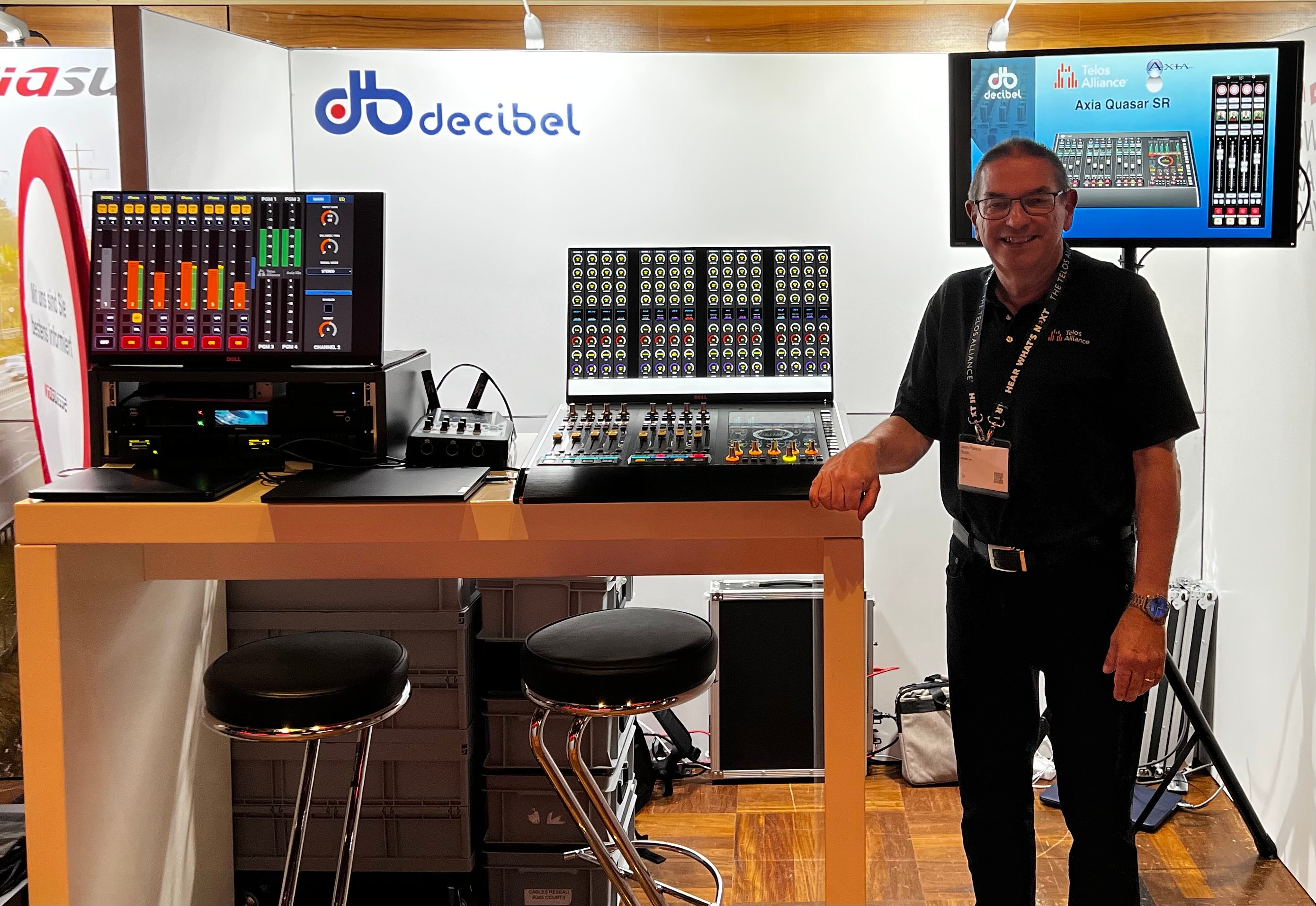 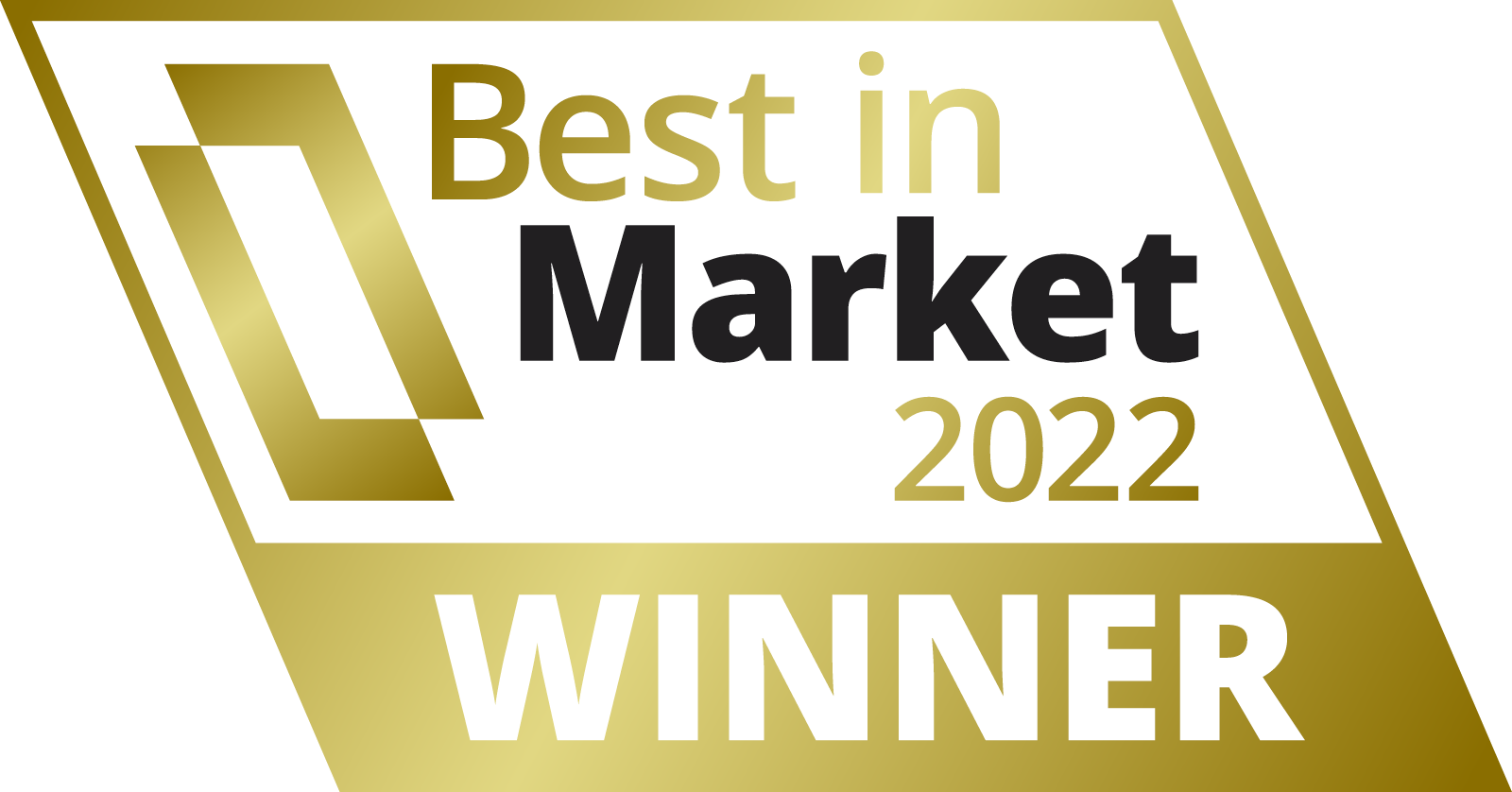 #3. Mix from anywhere in the studio! Free yourself from hardware! Introducing the Axia iQs AES67 Mixing Console Software by Telos Alliance 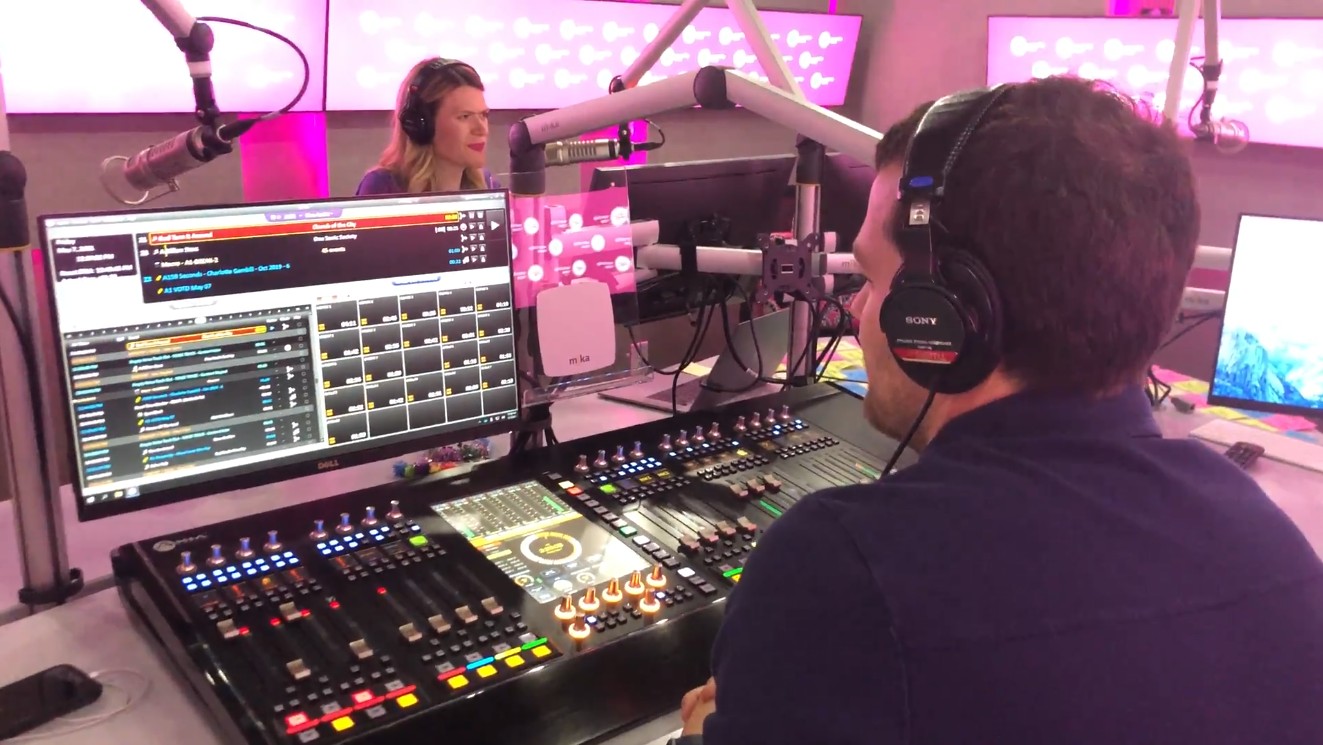 #1. We are thrilled to announce that we have officially appointed Scott Stiefel as Co-CEO of Telos Alliance! 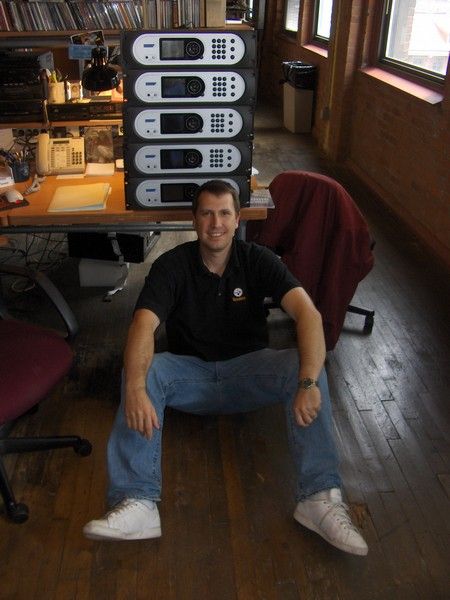 Our number one Social Post of 2022: Scott Stiefel stepping into the role of Co-CEO of Telos Alliance. We told you all about Scott working side-by-side with Co-CEO Tom Swidarski and the entire leadership team to deliver one of the most successful years in the history of Telos Alliance.