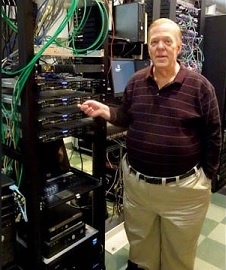 In recent years, low-power radio stations have hit the FM band all across the U.S., from larger cities to remote outposts and all points between. One such LPFM is WNBI, or Bison Radio, affiliated with New Buffalo Area Schools on the shores of Lake Michigan – part of the “Michiana” area in the corner of southwest Michigan, not far north of the Indiana line.

Broadcasting a mix of older and current music, along with high school sports, local news, and special features produced by the students, WNBI-LP started as an extension of Radio Harbor Country, which included WRHC and WRHZ in nearby Three Oaks, Michigan, providing additional programming for residents of the New Buffalo area. Since hitting the airwaves two years ago, the Bison Radio has been well-received by the local community.

END_OF_DOCUMENT_TOKEN_TO_BE_REPLACED 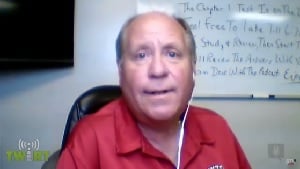 A lot of us saw this coming - Low Power FM stations are seeking more flexibility in operations and some protection for their licenses. Two petitions are before the FCC, asking for power increases, the right to sell commercials, and even to buy and sell LPFM licenses. Kevin Fodor, Program Director for Gray Fox Broadcasting, talks with Chris Tobin and Kirk Harnack about the proposed changes for LPFM.