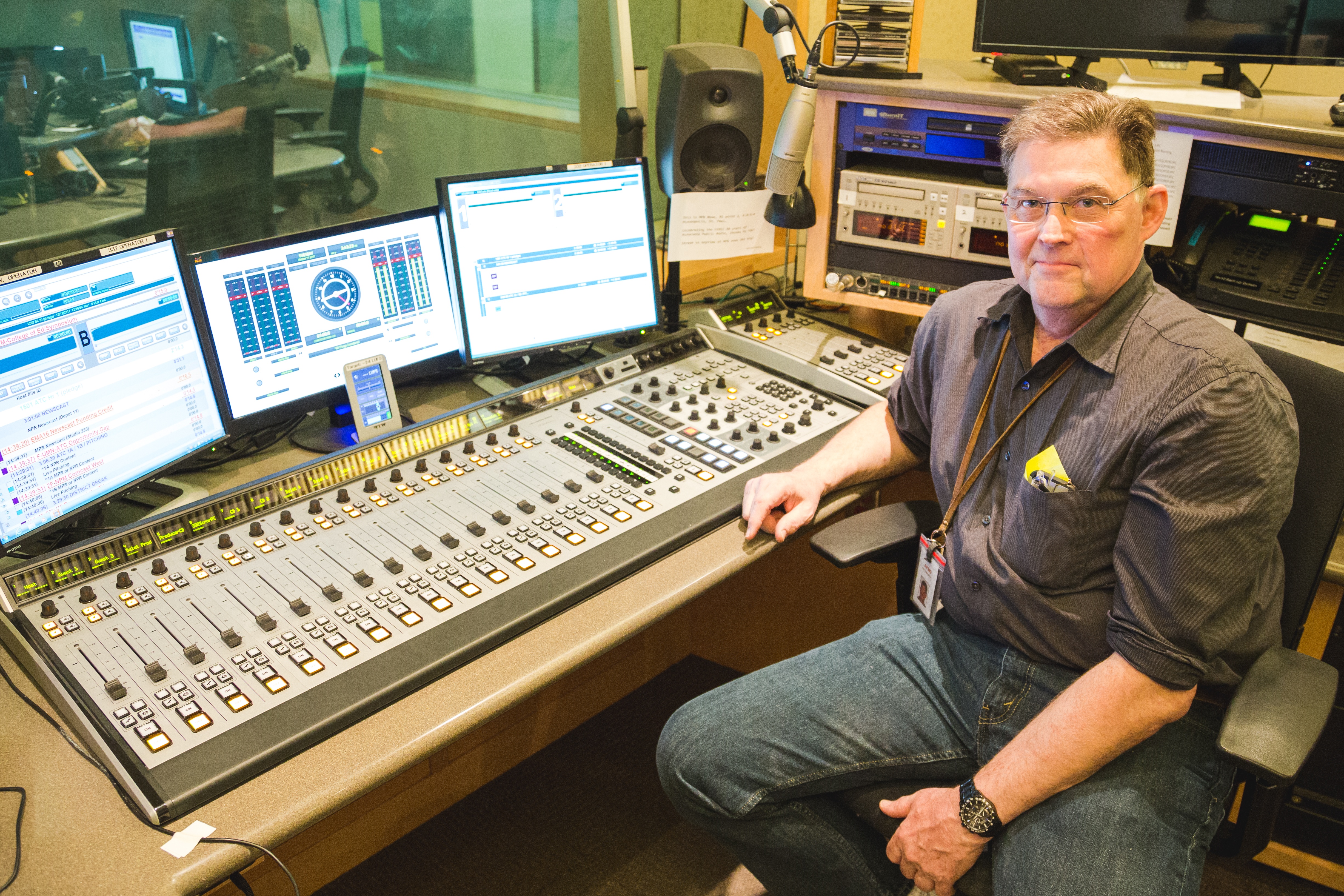 Years ago, Minnesota Public Radio was one of the very first Axia customers, outfitting its entire facility with the popular Axia Element consoles. Over the years, the Element console has seen the facility through thick and thin, so much so, that now—more than a decade later—MPR Chief Engineer Bill Dahlstrom and Director of Engineering and Facilities Tom Nelson decided to stick with Axia for their studio-wide console upgrade, installing Axia Fusion consoles throughout. We sat down with Bill to learn more about his experience and why MPR decided to stick with Axia all these years.
END_OF_DOCUMENT_TOKEN_TO_BE_REPLACED