Telos Infinity™ Virtual Intercom Platform (VIP) has been judged as a winner in the Best of Show in the TV Tech category. 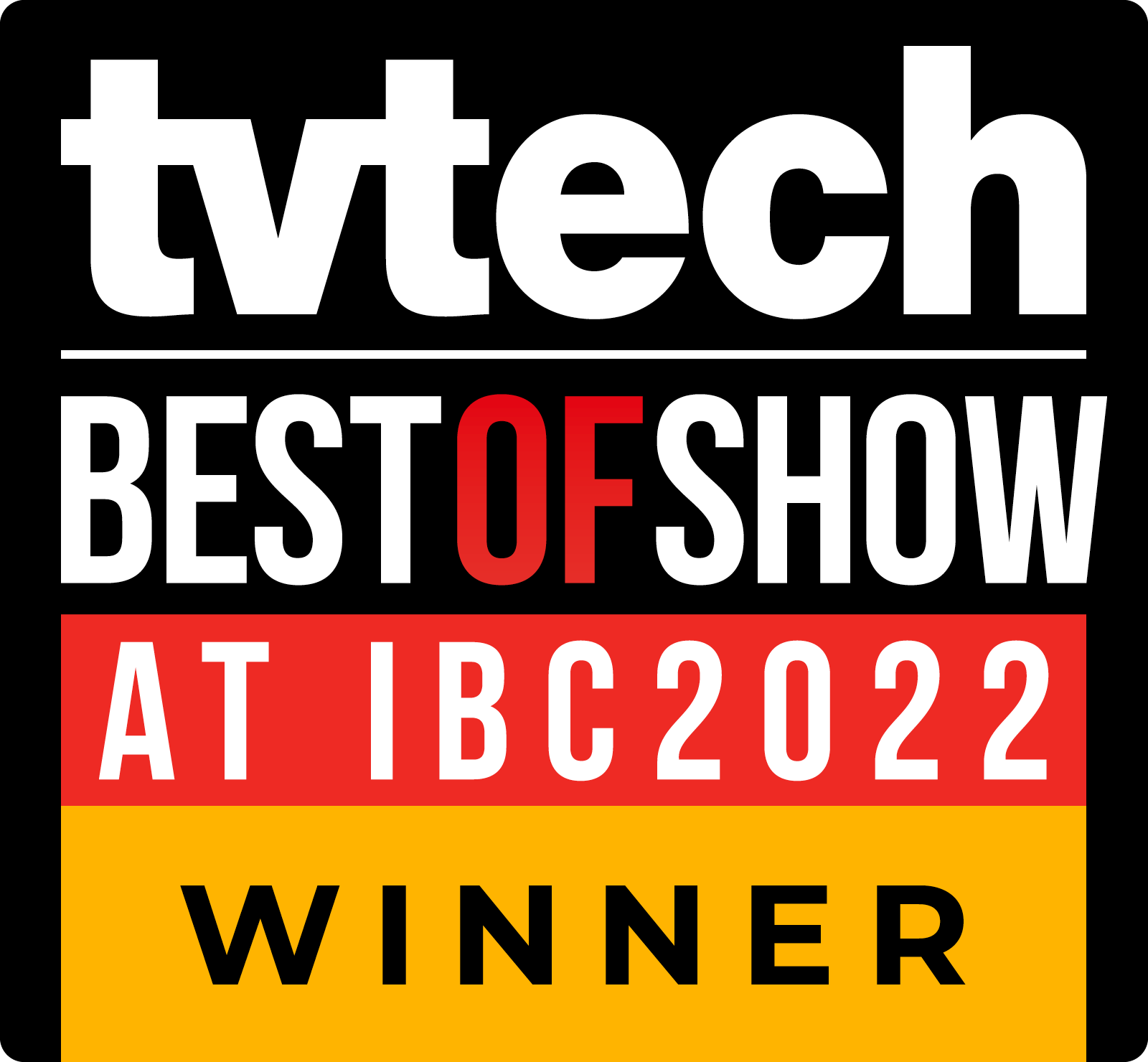 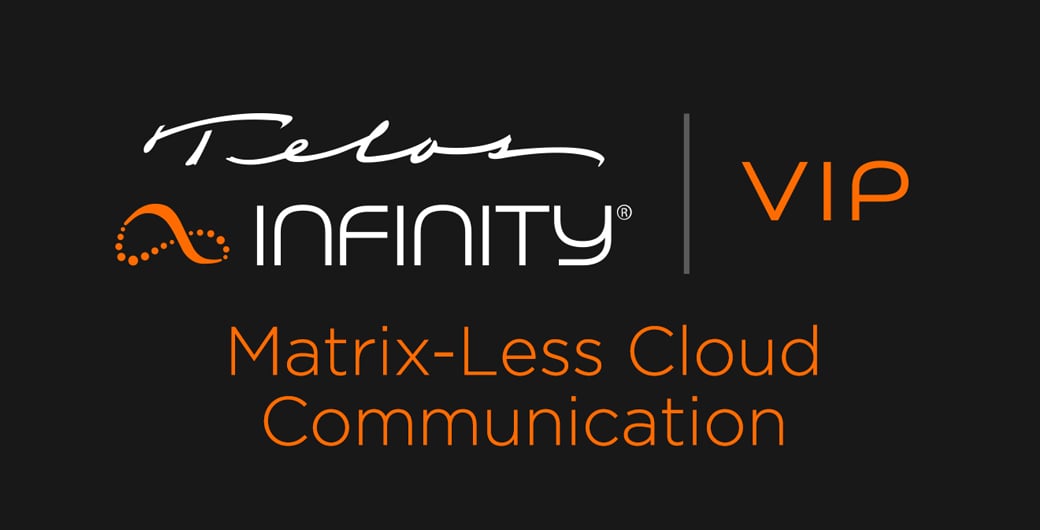 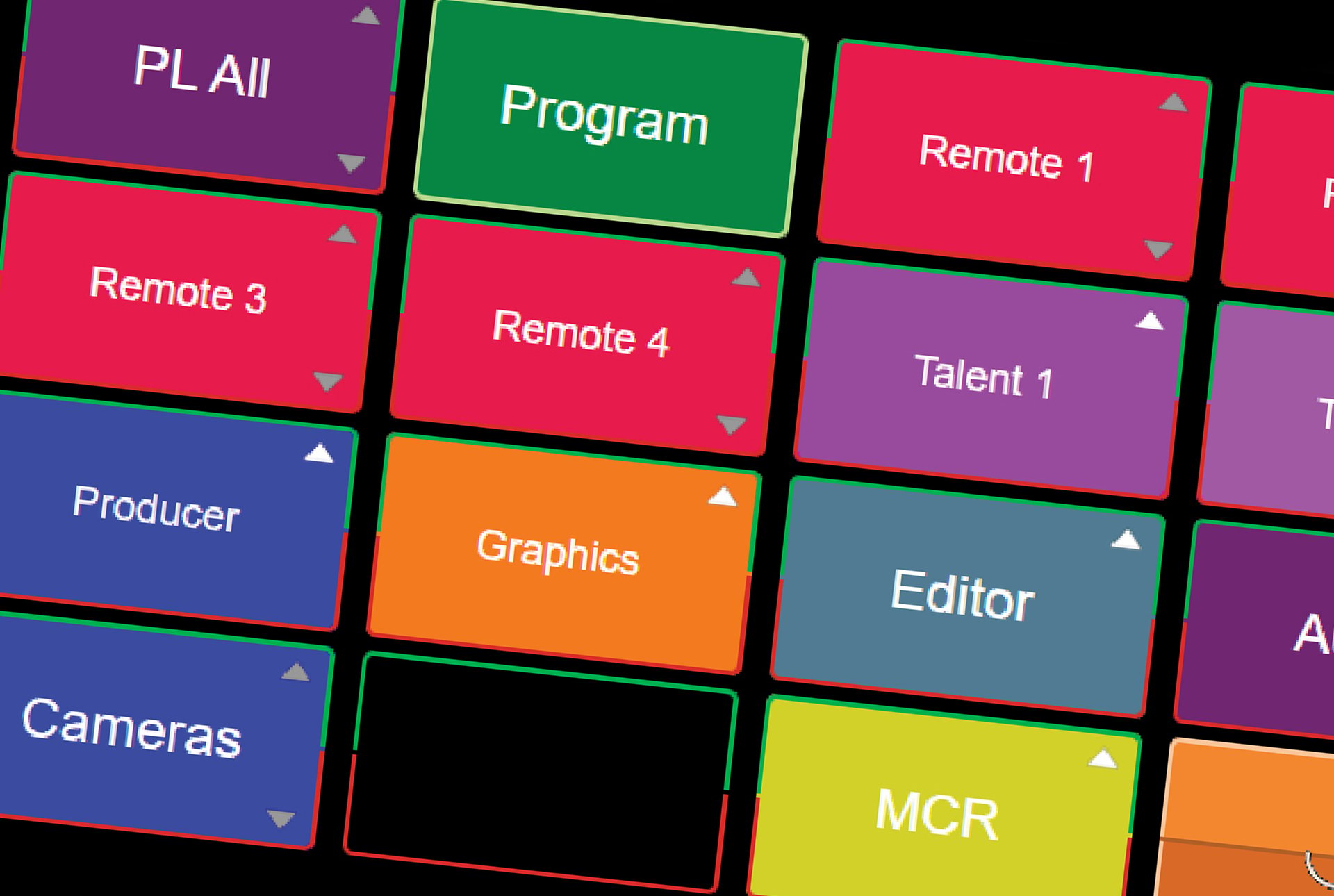 First, we broke the matrix. Now, we’re putting intercom in the Cloud.