Your audience expects the type of mobile features ATSC 3.0 enables. Broadcasters need to offer those features to stay competitive and win. 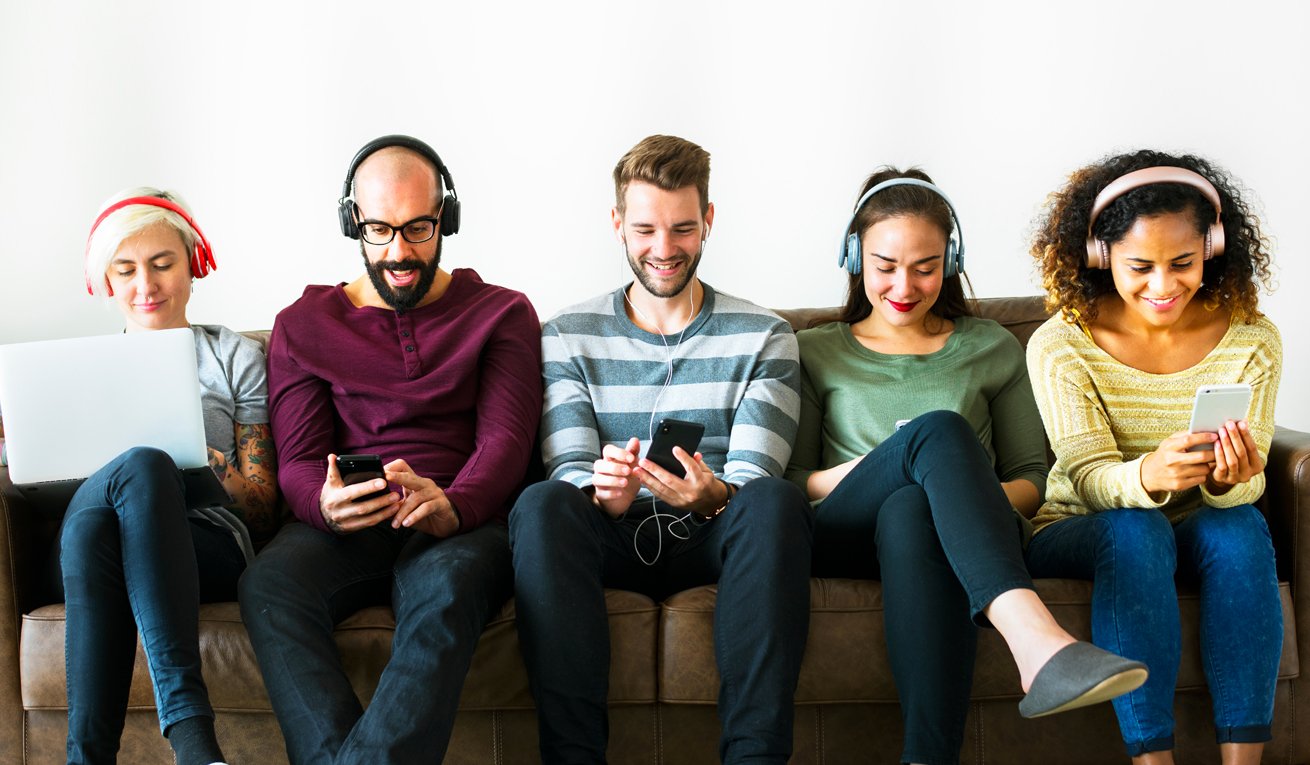 When my wife and I are watching TV, there is a screen involved, but it may not be the big one that sits in our family room on a large stand! It could be an iPad, iPhone, or laptop. Our family is very typical of how media is consumed these days.

Watching TV is a very different experience than when most of us started our careers in broadcasting. We can watch over-the-air (OTA) TV “off the air,” via our local cable provider, or via streaming. The level of competition has ratcheted up dramatically. With players like Netflix, Disney+, HBO, Peacock, and others, there have never been more options for viewers to be entertained.

Media consumption has evolved rapidly—even from just a few short months ago before the pandemic—with the world increasingly demanding an on-demand lifestyle. And it’s not just what and when people want to watch, but where.

Scenarios like the ones I describe above are now expected, and broadcasters—traditionally restricted to the confines of the TV “set”—finally have the options they need to compete when they adopt ATSC 3.0.

In ATSC 3.0, for the first time ever, the broadcast platform is built on the same Internet Protocol backbone as today’s popular streaming media platforms, allowing broadcast to break free from the TV set and push broadcast to mobile, cars, gaming consoles...anywhere really. ATSC 3.0 also allows Broadcast to play by Internet rules, giving your audience choice and an overall enhanced experience that, again, they have now come to expect from competing media platforms like streaming. Consumers want to enjoy their content on the move, demanding personalization and choice.

ATSC 3.0 is designed to bring together Over-the-Air (broadcast) with Over-the-Top (streaming) content, enabling broadcasters to keep pace with digital platforms that already offer many of the features and benefits of ATSC 3.0.

One of those benefits is immersive audio that adds additional overhead channels to a surround sound mix. The result is a compelling, all-encompassing audio experience that makes your audience feel like they have been pulled right into the middle of the action. In North America, that translates to Dolby Atmos®. And viewers don’t have to install new speakers either. TVs, soundbars, and up-firing speakers are simple and unintrusive ways to get immersive at home without building a home theater.

Another big audio upside of ATSC 3.0 is personalization. Now, consumers can choose their preferred language, pick their favorite sports announcer, and take advantage of improved audio description capabilities. With the current ATSC 1.0 standard, when delivering programs in a second language or with a descriptive track for the visually impaired, the audio is delivered premixed, typically as either a mono or stereo track. But with ATSC 3.0, the audio is mixed at the receiver, allowing viewers who select an alternate language to receive the program in full surround or immersive. This not only saves valuable bandwidth for broadcasters, but also provides all viewers with the best experience. And they no longer have to sacrifice their audio experience to hear their preferred audio tracks!

Aside from audiences, there is also a huge advantage for you, the broadcaster. Most notably, ATSC 3.0 helps you generate revenue with watermarking. While ratings watermarking is not new, modern implementations of watermarking yield ratings data that is consistent and reliable. For the first time, broadcasters have two-way connectivity to the consumption of media that is on par with digital platforms. This creates predictability of ratings metrics and increases opportunity for advertising revenue because the same content is now “data-casted” over the air and over the internet, increasing reach. Revenue opportunities are also increased because it’s all encrypted, so watermarking measurement is reliable. Now that there is two-way connectivity between the broadcaster and the viewer, targeted advertising is also now a possibility.

ATSC 3.0 not only provides additional features and functionalities to your viewer, but also allows them to watch your content when they want, where they want, and on whichever device they want, all while providing you with improved analytics and revenue opportunities.

ATSC Audio Solutions from Telos Alliance
At Telos Alliance, we have the audio tools you need that allow for both ATSC 1.0 and 3.0 broadcasts, making the move to the latest standard absolutely risk-free. How? Because you can use our solutions to improve your ATSC 1.0 workflow while preparing for ATSC 3.0 in the future. Audio is at the center of complex workflows and you need the right tools to address the entire workflow—not just video. Telos Alliance has a proven track record of reliable, broadcast hardware used for the Olympics, NBC Sports, and beyond, and is the leading provider of ATSC 3.0 audio broadcast solutions for both real-time and file-based workflows.

Visit our ATSC 3.0 page (TelosAlliance.com/ATSC-3) for all the products and solutions you need to get up and running with the new standard now, even if you plan to continue broadcasting in ATSC 1.0. You’ll be ready to give your audience what they want, while remaining backward-compatible with ATSC 1.0.

Give Your Audience the Features they Expect with ATSC 3.0