A Broadcast Facility for Radio's Future

There is much discussion in countless venues about radio embracing its digital future, but there is one key part of the discussion that is being left out: creating digital-friendly broadcast facilities. Ones designed to produce and serve content (make radio!), while more highly engaging the audience that is listening over the air, online, and in non-real time (e.g. podcasts), both now and in the future.

Think about it. Broadcast facilities have changed very little in radio’s 100-year history. They were primarily designed with individual pieces of purpose-built equipment connected by wires. And while computers have taken the place of playing audio from cart machines and turntables, the majority of studios are still very much built on last-century thinking and technology, which are fixed in time and hindered in their ability to adapt to the broadcasting of the future.
The radio studio of the future will recognize the multiple ways to reach the audience, incorporating off-the-shelf computer networking infrastructure and specialized software to “make radio” by combining both into an audio network to create the future listener experience. We’ve seen the tiniest bit of what could be the next-generation listener experience in the enhanced displays on HD car radios, but there is so much more that can be accomplished to engage listeners. Sure, a good-looking console and aesthetics in the studio are cool, but that’s barely the beginning of the radio station of the future.
For example: Imagine being able to quickly and automatically create a podcast from a bit on your morning show as soon as it airs and then send it out to P1s via social media. Or using it to tease the next day’s listening later in the day. Imagine software that is monitoring on-air product “in the background” and is counting the mentions of a certain advertiser (or brand) during the day so that the sales department can update the client and reinforce the value of their sponsorship, or encourage them to advertise in the first place. What would it be like if your on-air phone system, callers, social media feeds, console, and audio processing were all interconnected and exchanging information that makes your station more compelling than the cluster across town. 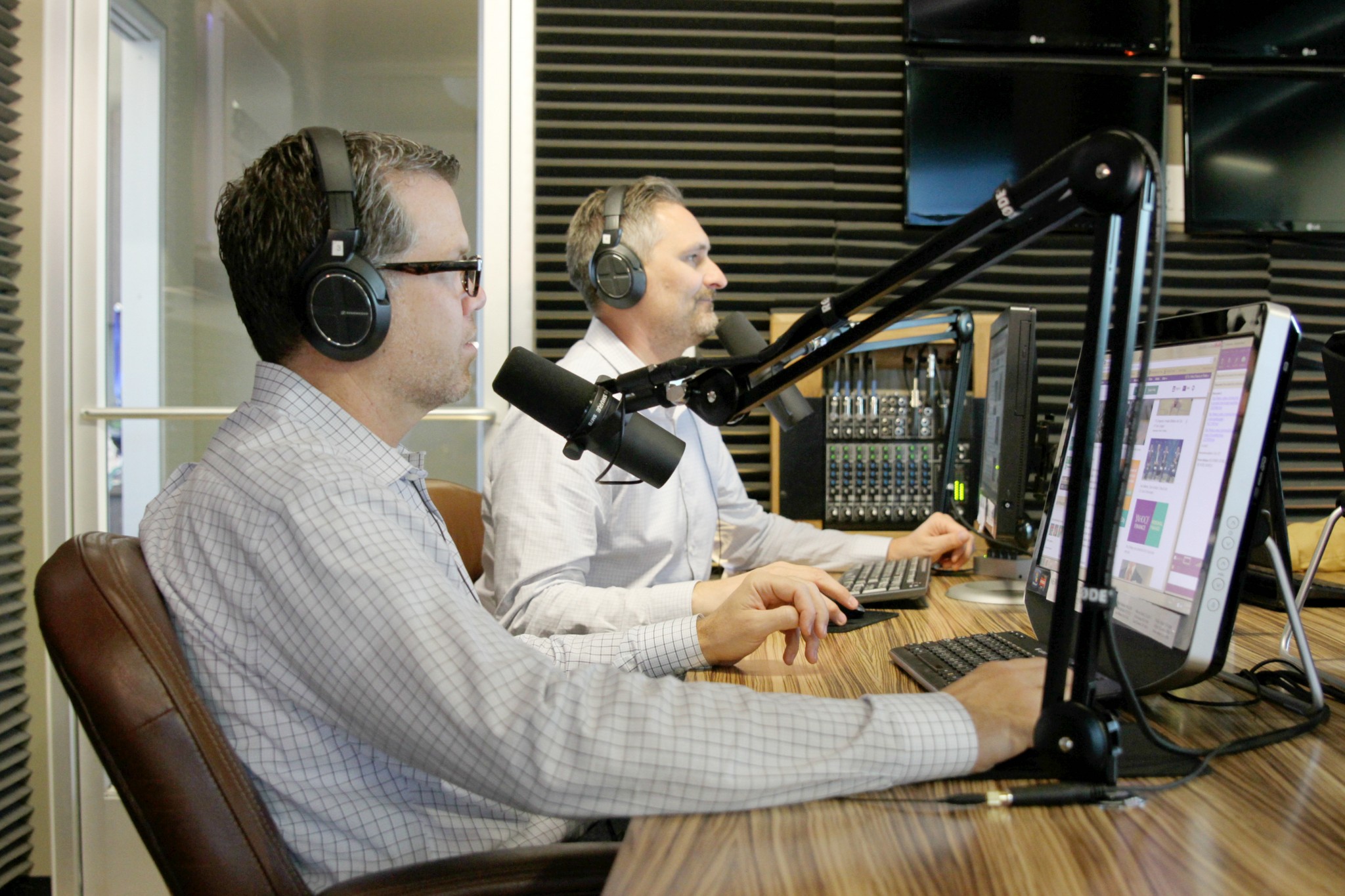 We can do all of this today! And, all at a cost that is very close to what you would pay for the old tech of standalone boxes with no intelligent connection. The power of computing allows broadcasters to take advantage of the savings that other industries have enjoyed moving to the IP world. Why not radio?

What does all this mean and how do you take advantage?

1) Watch this video: The Bionic Studio.

2) Plan to buy audio-over-IP products from now on. This will allow you to take advantage of your equipment working more closely together. Over time you will build more and more capability to embrace the future.

3) Talk to somebody that “gets” this stuff. The more you learn the more amazed you will be.

Broadcast Trends to Watch This Year

Inside Telos: A Chat with Marty Sacks