At this year's IBC show, Telos Alliance will demonstrate a cutting-edge virtual machine (VM) concept we are calling 'The HyperStudio Experience' in stand #8.D47 at the RAI Amsterdam, September 14-18. The demo will feature Telos Alliance products running virtually in a hypervisor environment.

Virtual machines (VMs) are commonly used to replace traditional computer hardware. The HyperStudio is a sneak peek into the future of broadcast technology and what could well become the basis for studios moving forward, showing IBC attendees innovative concepts for what’s possible. 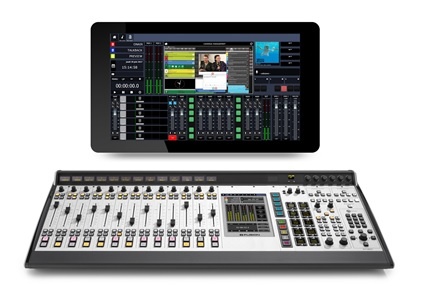 "Broadcasters have a keen interest in virtual environments to power ever-changing audio workflows. VMs allow functionality, redundancy, and managed total cost of ownership (TCO) that broadcasters have never been able to replicate in hardware-based facilities. Along with our partner IP-Studio, we are excited to show some of our thinking on virtual environments at this year's IBC," says Marty Sacks, VP of Sales, Support, and Marketing at the Telos Alliance. 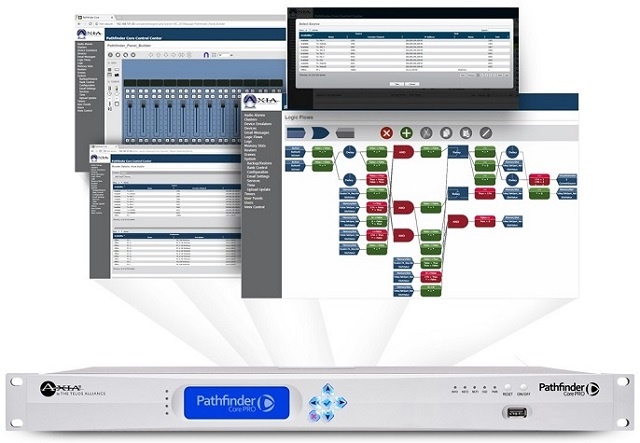 Learn more about virtual radio and the exciting Axia IP-Tablet and Z/IPStream X/2 and 9X/2: