Why You Can't Afford NOT to Process Your On-Demand Content

On-demand content is increasingly becoming more sought after and, in response, is becoming much more widely available. As this medium continues to grow, so is listeners' desire for better-sounding podcasts. Larry Deeds, Senior Director of Global Enterprise Sales at Telos Alliance, explores this topic here, along with a simple solution to achieve broadcast-quality processing for your podcasts. Read on to learn why you can no longer afford to ignore processing for your on-demand content! 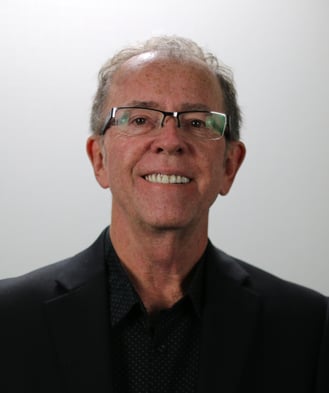 Though anyone under a certain age would question this claim, once upon a time, television audiences wishing to watch a particular broadcast had to plan around the date and time the program aired. Imagine that—an entire family gathering to watch a program together in the same room on a single television set!

The ability to “time shift” programs to watch later started with the VCR (though most users struggled just to set the clock, never mind program it to record the big game). Time-shifting continued on a massive scale with the advent of the DVR due to the availability of content on demand from satellite and cable providers. This is what really changed the public's television viewing habits for good.

Commercial radio, on the other hand, is largely a “live” listening experience. We turn on the radio when we get into the car, and we stop listening when we arrive at our destination. Just like pre-VCR television, by and large, radio has been a “catch it or miss it” medium until fairly recently.

Today’s listeners are just as likely to reach for their smartphone, tablet, or smart speaker to listen to “the radio," but aren’t limiting themselves to live content. It does beg the question…what is radio? But that’s for another blog!

While hardly new, podcasts—once reserved for niche programming—are catching on with big broadcasters as a viable on-demand deliverable for their primary content.

Just how big is podcasting becoming? A recent article in Inside Radio cites it as a significant opportunity for audience engagement. Is there money to be made in digital media? Another Inside Radio article certainly supports that notion, to the tune of $1B annually and growing.

Unfortunately, listeners of on-demand content register the same complaints they did (and do) about streaming audio:

Radio stations spend tens of thousands of dollars and devote many hours to adjusting their on-air processing to create a unique, compelling, identifiable, and consistent sound. If broadcasters expect to capture listeners and monetize on-demand content, they must treat these deliverables with the same care as live content, particularly when it comes to audio quality. 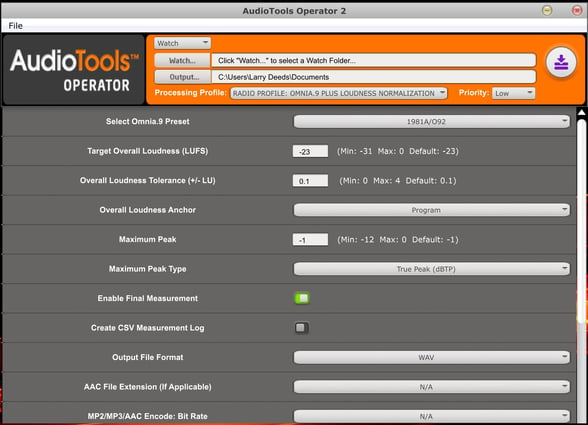 The Telos Alliance—regarded globally as the leader in audio processing with its Omnia line of processors for AM, FM, and streaming audio—already has the solutions needed to help broadcasters deliver professional, top quality, on-demand audio in its Minnetonka Audio-branded AudioTools suite of products. We combined the world’s best radio audio processor with the world’s leading file-based audio automation tool in a variety of packages that are ready to meet your budget requirements.

Broadcasters who have invested considerable time and money in creating a signature on-air sound using our Omnia.9 hardware processor will be happy to learn that the same Omnia.9 processing is also available in AudioTools Server. Many of the same factory presets are included, or your custom processing preset can be imported into ATS, ensuring your podcasts and on-demand content sound just as good as your on-air product.

If broadcasters expect to capture listeners and monetize on-demand content, they must treat these deliverables with the same care as live content, particularly when it comes to audio quality.

Listeners are becoming more sophisticated and their expectations are high. Forced to endure sub-par, poorly processed (or unprocessed!) audio will result in frustration and fatigue, and ultimately end up driving them away in search of something more professional, polished, and listenable—quite possibly right to your competition.

Now is the time to establish your credibility, grow listenership, and develop a revenue stream in the digital marketplace, and the Telos Alliance has the tools you need to create the professional-quality audio required to make that happen.