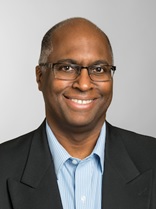 Processing with the Pros #1: Microphone Processing

Welcome to the first installment of my new blog series, Processing with the Pros.—created to help you sculpt your sound with insider tech tips from the processing experts here at Omnia. This first edition, we're talking microphone processing. Let’s begin!

With that in mind, the goal here becomes:  Make your microphone processing work with the on-air processor.

The on-air processor is the hammer. No further “hammering” of the audio is typically needed “upstream” (in the studio). This is especially true for mic processing.

As we move forward in the series, I will throw out some terms, and they will come up with some frequency, so, let’s start with some of these controls, and a simple explanation of what they do before getting too deep.

Preamplifier Gain: This is the sensitivity of the microphone preamplifier. This setting is critical to success with the rest of the microphone processor adjustments. Gain levels that are too high run the risk of overload in the front end, resulting in distorted vocals whenever the talent emotes, laughs, or talks loudly.

Most microphone processors have a meter that shows the “input level,” or “preamp output” levels. Try to adjust the preamplifier gain so that you are in the “yellow” range on the input meters on “typical” speaking levels.

Threshold: Threshold controls typically govern the point at which the microphone processor starts to operate, compressing, limiting or attenuating the microphone audio level.

It is expressed in decibels. With most mic processors (especially older ones), you will experience a decrease in output levels when you cross the operating threshold point of the processor. If there is a meter that shows “gain reduction” on the front panel or user interface, you will also see activity there when this happens.

To make up for this loss in overall output level, simply increase the output level of the mic processor to compensate.

In other mic processor designs (such as in our Axia mix engines), the processors will intelligently compensate for this loss in level when you cross the compression threshold. This makes the job a bit simpler for the operator.

So, we’ve got some processing going on. It’s time to sculpt the processing action. The next control we discuss plays a large role in this sculpting action, and that one is “compression ratio.”

Compression ratio can be thought of as how “aggressive” the compressor is with controlling levels that exceed this threshold setting.

You’ll notice that there are a range of choices on the ratio control ranging anywhere from 1.1:1 (expressed as “one-point-one to one”) to more than 20:1 (expressed as “twenty-to-one”).   What does all this mean? 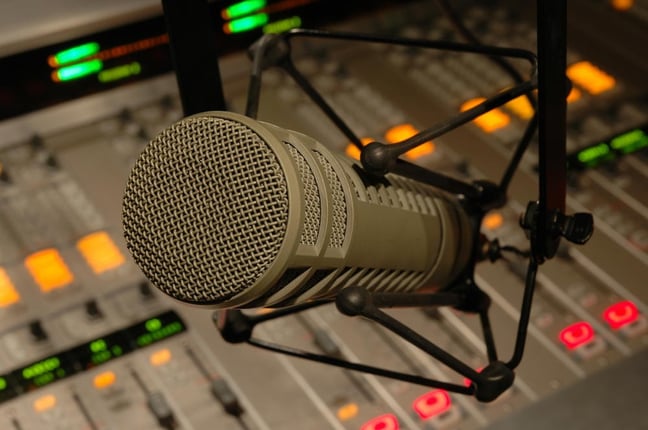 In this example, if the talent on the microphone speaks in a manner where their voice exceeds the compression threshold by, say, 5 dB, the audio is reduced by 1.25 dB.   Another way to think of it is this way:  For every 4 dB the input audio (talent voice) increases, the output audio is reduced by 1 dB. For a compression ratio of, say 20:1, it takes an increase of 20 dB on the input to cause the output to raise by 1 dB.

This is a very generalized explanation.  Depending on the function of the audio processing algorithm, this scale may deviate to some degree or another under real-world conditions.

So, where should we set this control to start? Answer: As little as possible while getting the job done.  Settings that are “too high” will “suck the life out of DJ vocals” when heard on-air and will make it extremely difficult for the talent to “feel” their voice when talking over music during segues. This will prompt comments like “I can’t cut through the music when I talk.”

Another symptom when using ratios that are “too high” would be from talent feeling as if they cannot “break through” another person speaking on another microphone (or telephone) when it comes time to interject. From the talent’s point of view, they will just feel “buried” by all the other sounds no matter how loud they speak into the microphone.

For reference, the maximum amount of compression ratio I’ve used is around 4:1.

I'm going to stop here for now, but in the next installment, we will continue with other common controls seen on a microphone processor and provide insights there as well.