Ask the Omnia Guy: How Can I Stream Identical to FM? | Telos Alliance

Our Program Director wants the same sound on the stream as our over-the-air signal. Can you help explain the best way to make that happen?

That’s a common question. (And I'll explain why that’s not 100% a good idea later.) First, let's focus on how you can get there with Omnia processors:

If you have an Omnia.11 HDFM unit (and aren’t watermarking for Nielsen in a large market): Do whatever you can to get the HD output of your Omnia.11’s HD section over to your streaming encoder. The Sensus codec that handles the HD side on the Omnia.11 sounds fantastic on a 64kbps AAC stream (which seems pretty standard these days). 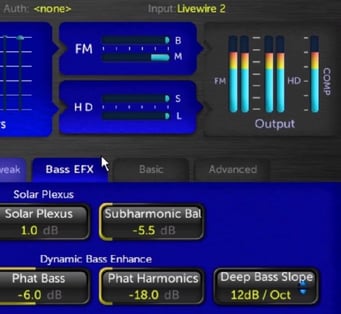 Also, Omnia.9 has an HD/streaming core option. With it, you can take the same preset for your primary analog signal and copy it over to the HD/streaming core. While it won’t have the same effect of pre-emphasis/de-emphasis on the FM…it should come out identical (as far as the sound and dynamics go). 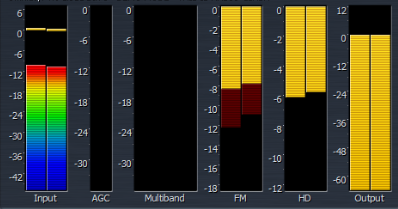 Omnia.7 has a streaming option you can add to the unit to do the same exact thing: craft the main sound, save it, and paste it into the streaming core.

FM audio processors introduce pre-emphasis, while radios “de-emphasize.” That’s part of the “sound” of FM radio. It introduces undesirable artifacts when streaming at nearly any bitrate. Furthermore, the clipping applied by any audio processing chain for FM will seriously degrade or completely break the encoding process.

My advice to streamers is to get the best sound you can and observe a -12 or -14 loudness average. After all, your chief competitors in this space will be the Pandoras, Spotifys, and YouTubes of the world.

It’s easy to do with the Z/IPSTREAM X/2 or 9X/2 software. If you’d like a free, no-hassle demo to try it for yourself, reach out to me.