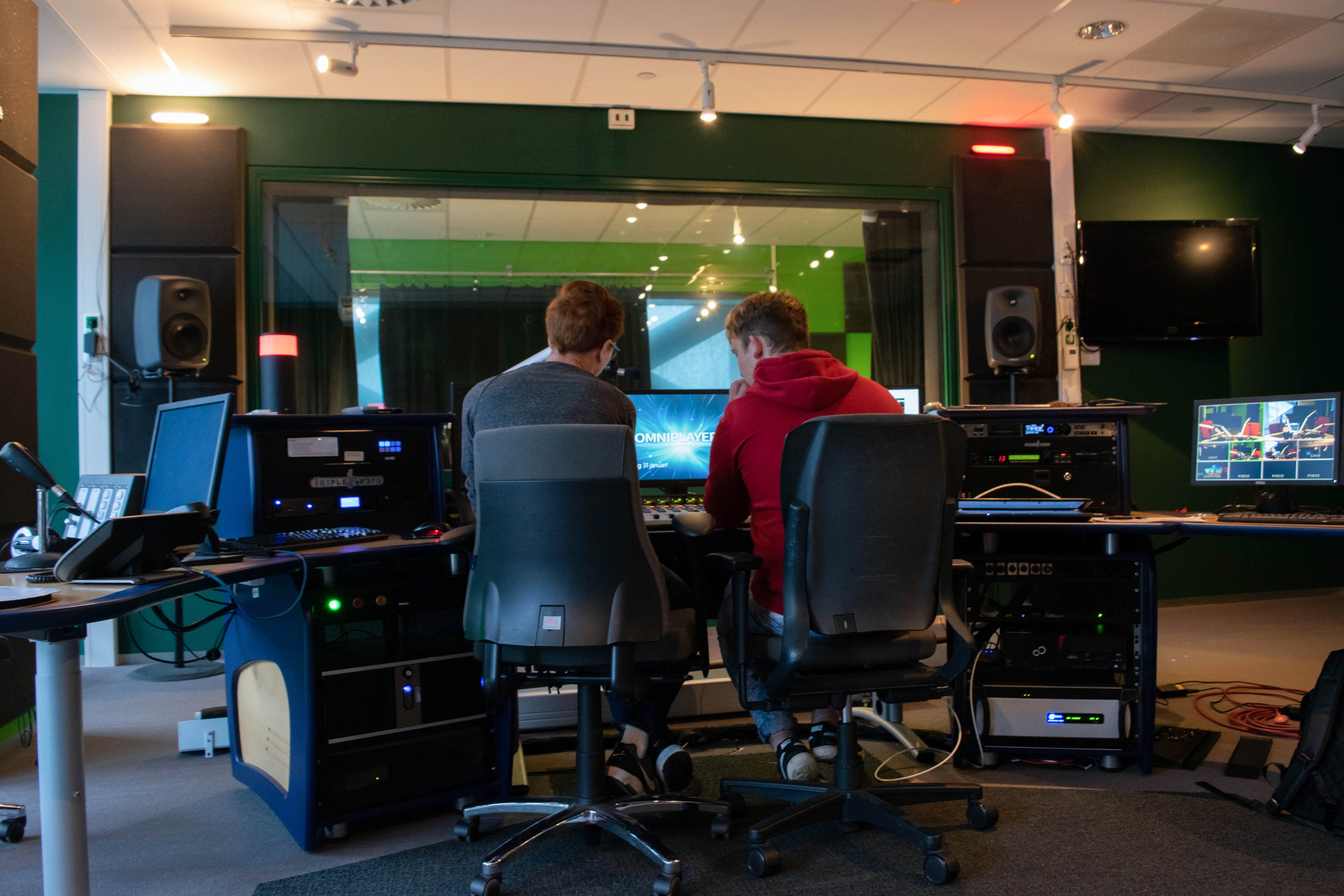 When Windesheim University’s original studio was closed in October of 2017 due to the building’s structural issues, it seemed like a major setback. In the end, however, it actually gave them an opportunity to rebuild with a new vision in mind—to create a studio that was set up for the future. As of November 2018, this vision became a reality, with the new studio now launched and ready for use!

Some equipment that helps them meet that new vision includes: 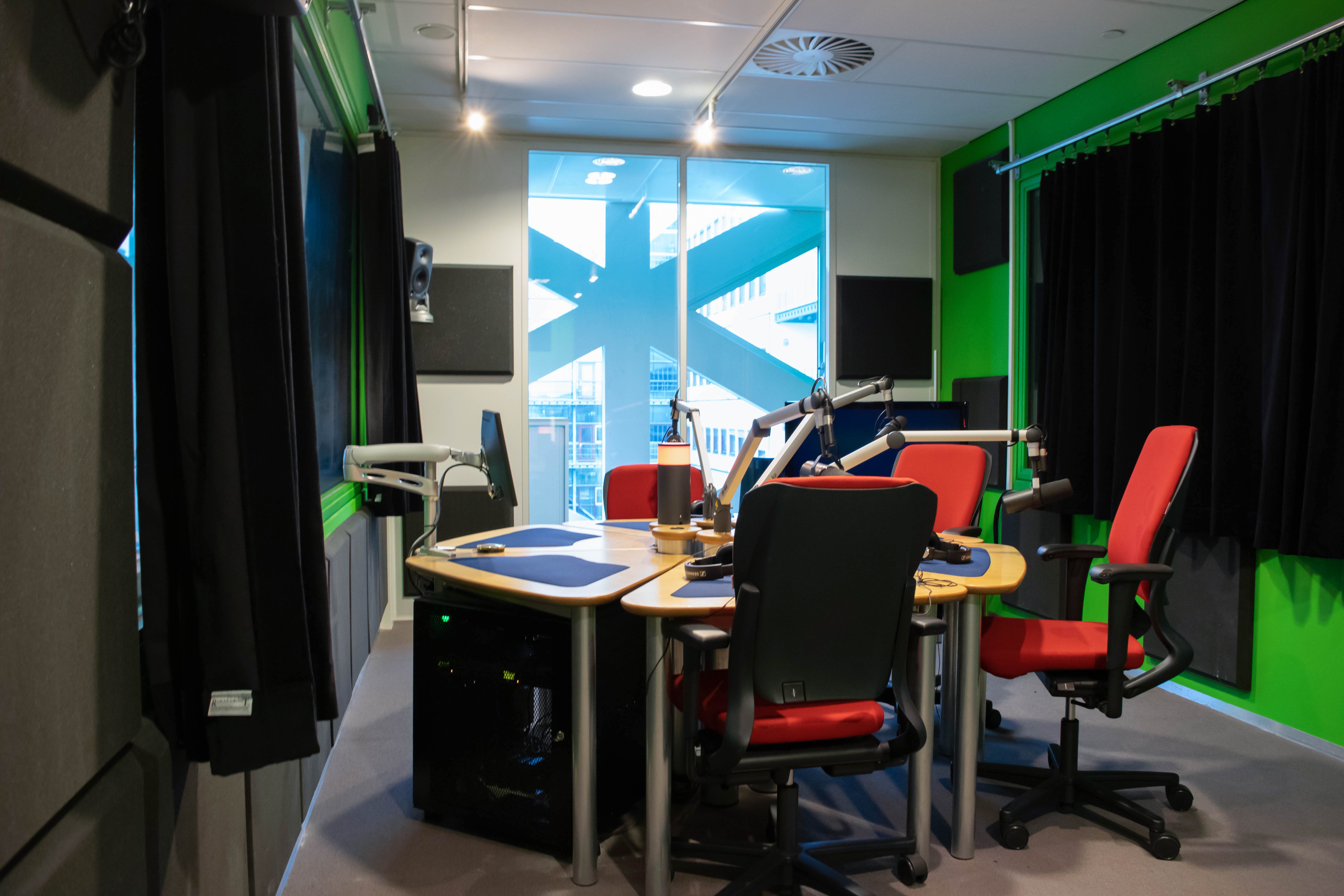 “The first thing that struck me was the fact that it all looks new and modern,” says Bart, who is responsible for the Media Facilities at Windesheim. “Besides that, it looks professional and you can see that there are less analog cables.”

One of the  more illuminating aspects of the new studio is Windesheim’s use of Telos Alliance dealer Triple Audio's SmartControl technology, which acts as a bridge between Philips Hue smart lighting system and their Axia AoIP platform. With this, Axia is able to “speak” with Philips Hue to control lights, rooms, and scenes, creating a unique ambiance within the studio, not to mention a truly special feature of the media facilities. 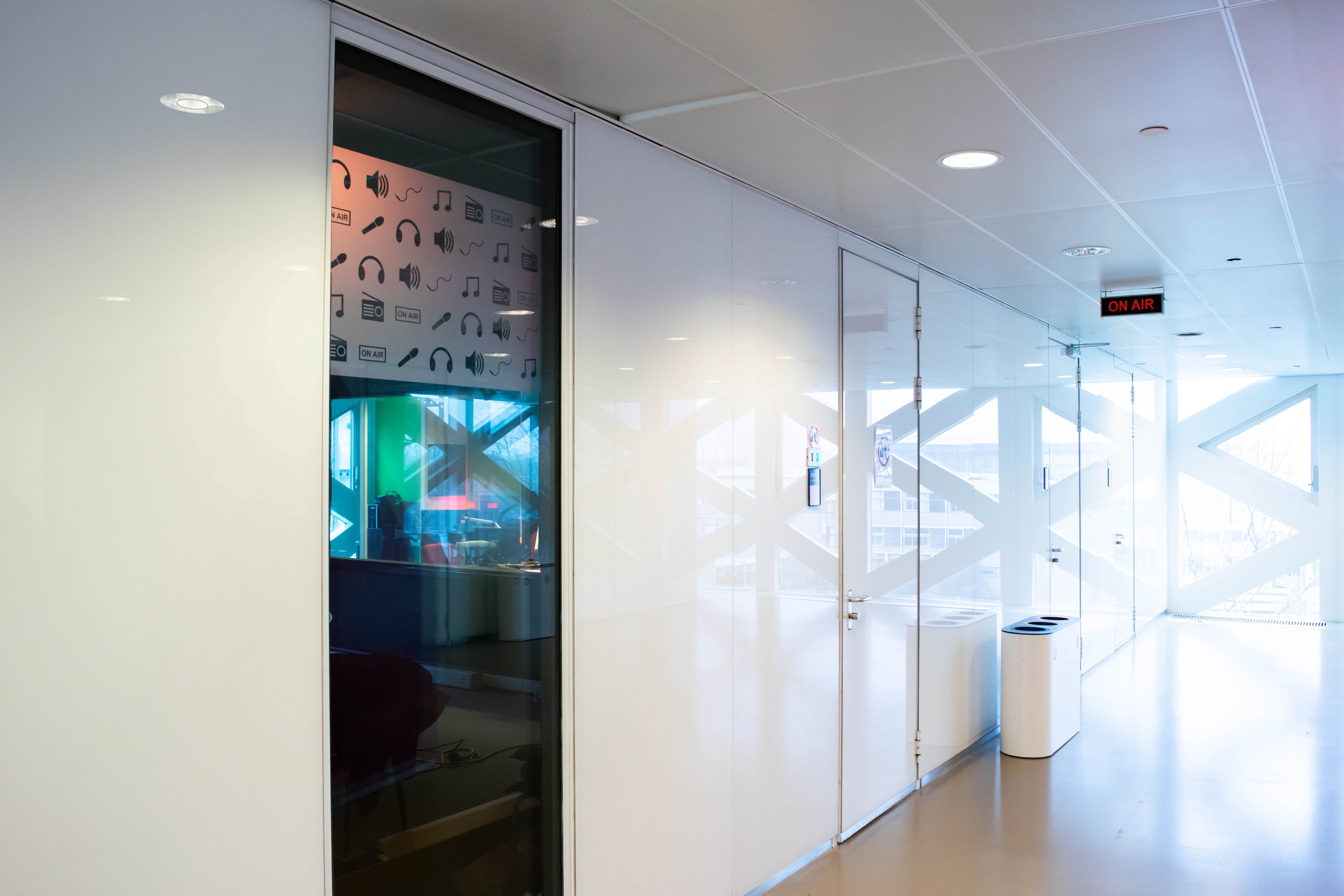 "Bart and I had the wish to do something more with the signaling and ambiance,” says Charles, Bart’s coworker also in charge of the media facilities. “The studio's were great, but not vivacious. There are a lot of examples on how to create a nice ambiance in a studio, so I told Triple Audio about my ideas. They told me about Philips Hue and how to integrate this with Axia...Bart and I were excited from the very beginning!”

By using SmartControl and Axia together, they were able to eliminate the need for soldering and complex relayboards, and were able to simply “plug and play” to control all of the lights in the studio over IP. 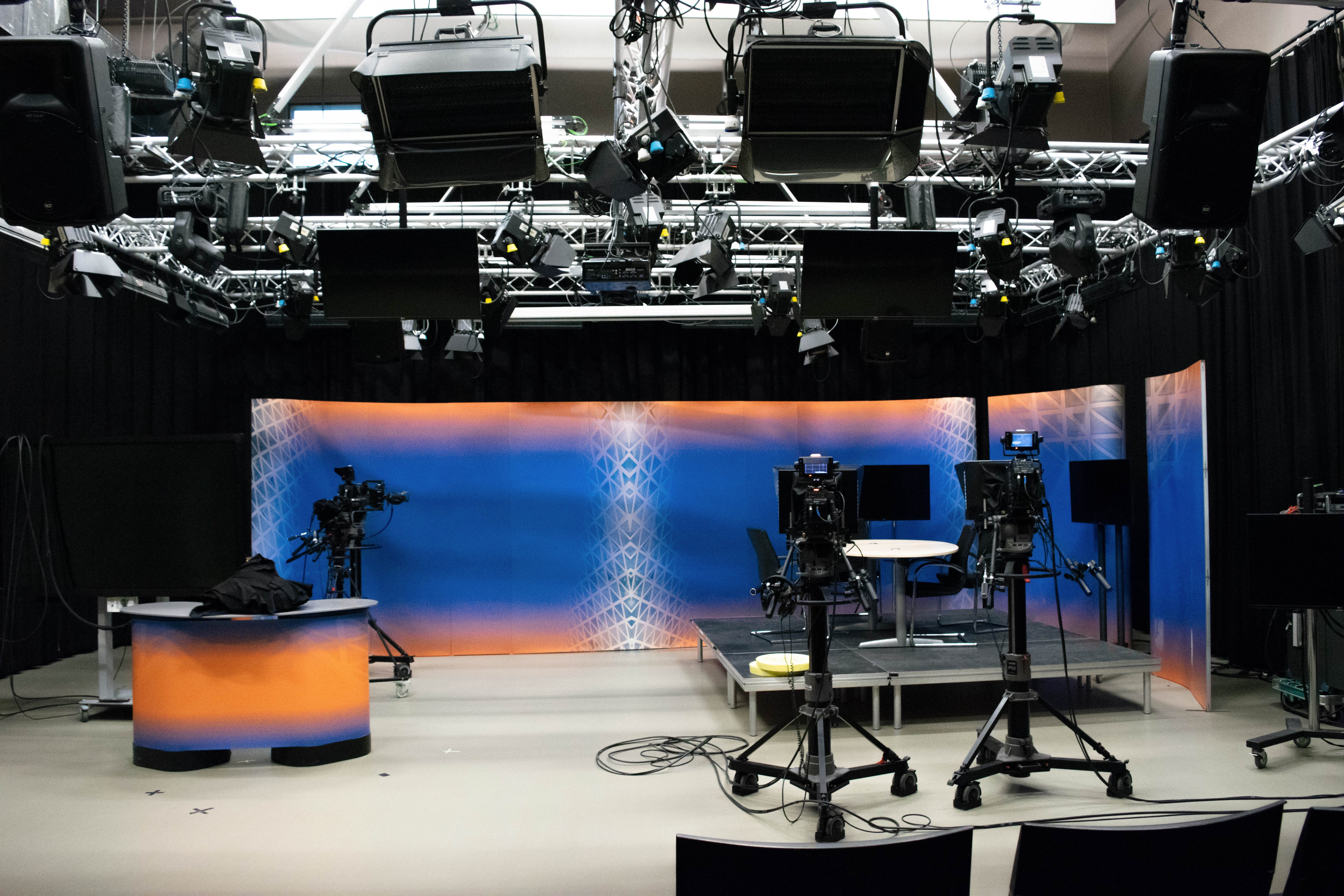 Another exciting new development for the journalism students and technicians at Windesheim is Voice over IP (VoIP). Windesheim University chose Telos VX VoIP phone systems, which, according to Charles were a “huge step forward.” Before the Telos VX the team used analog phone systems with which they had to do “magic tricks” in order to integrate them into the AoIP ecosystem. Now, everything is fully integrated!

AoIP, VoIP, smart lighting integration, best-in-class audio processing and mixing are just the beginning of what could be a completely automated studio in the future. Triple Audio plans to extend SmartControl's reach with more protocols for connecting different platforms. The most sophisticated automated studios controlled over IP are on the way, and could be here sooner than you think!