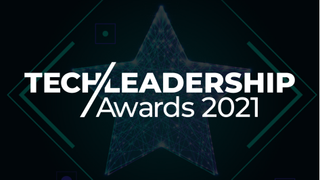 In the Best Production Technology category, we won an award for the Linear Acoustic LA-5291 Professional Audio Encoder. With LA-5291, users are able to create exciting and immersive Dolby Atmos® experiences via a Dolby Digital Plus JOC bitstream for production workflows, platforms, and delivery streams that do not require Dolby AC-4. LA-5291 offers decoding, encoding, and transcoding to and from PCM and select Dolby® coded formats for up to 16 audio channels. Learn more about Linear Acoustic LA-5291 here.

Interested in one of these Telos Alliance offerings? Send us a message and our team can help guide you in the right direction for your studio.