2018 was a big year for the Telos Alliance, complete with a new CEO, successful trade shows, and groundbreaking new products. To reflect on the excitement of the past 12 months, we looked at our social media feeds to see what stories resonated with you, our audience, most. Turns out it's a pretty good review of what went down over the last 365 days. Take a look back with us as we examine the highlights.

#5: Telos Alliance is Rockin’, Reelin’, and Dancin’ on the Ceilin’ with new CEO Tom Swidarski and Executive Chairman Frank Foti

Probably the biggest piece of news for the Telos Alliance this past year was the announcement of our new CEO, Tom Swidarski. Back in late January, Executive Chairman Frank Foti welcomed Tom into the fold with a video introduction, and interested parties from across the industry tuned in to learn more. 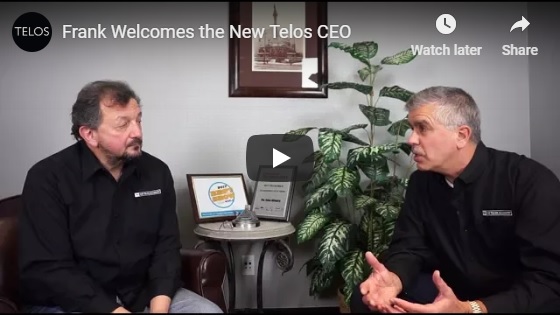 In April it was back to Las Vegas for NAB 2018. The annual trek is always a lot of work, but a lot of fun too. Take a look at the action from our pre-show party in the desert and the Telos Alliance booth! 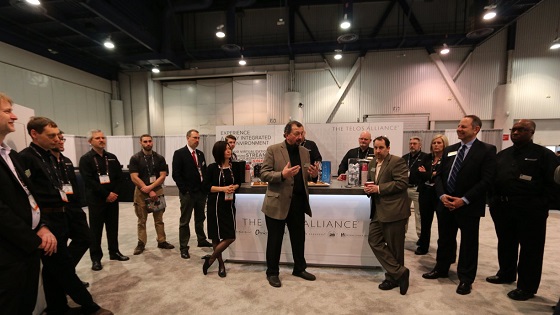 That combination of work and fun resulted in a very successful NAB 2018 for the Telos Alliance. We were excited to bring home two Best of Show Awards for Telos Infinity IP Intercom! See Martin Dyster and Maciej Szlapka explain how this revolutionary product has taken both the radio and TV industries by storm. 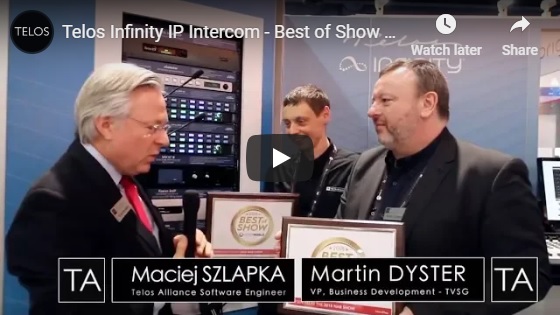 Sometimes new studios are so cool, you just have to show 'em off! Especially when they're filled with brand new Axia consoles. Such was the case at Jovem Pan in São Paulo, Brazil, in February. Take a look at this beautiful studio that looks straight out of a sci-fi movie! 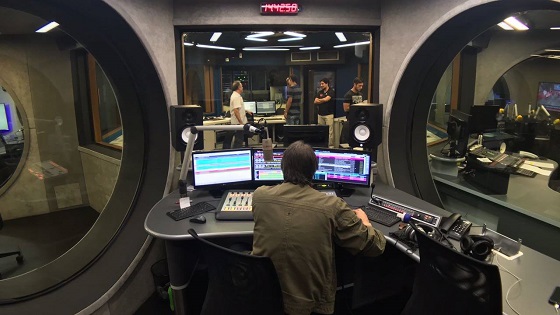 #1: Eastwind knows when to work - and when to play!

The Telos Alliance team blew off some pre-NAB steam with Frank's Eastwind train and the Southern NV Live Steamers outside Las Vegas in April. The social media post and video garnered the most views of the year as everyone took in the fun and camaraderie of what it means to be part of the Telos Alliance family. 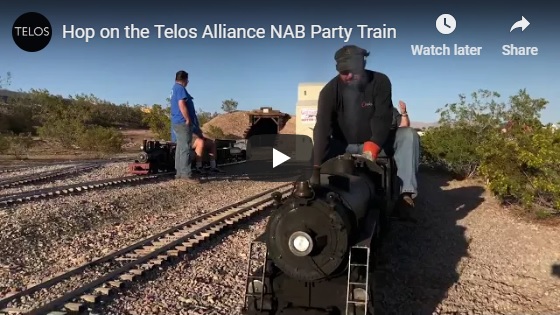 If you enjoyed our top social media content of 2018, take a look at another from the past year that drew in lots of followers, and see some of our other popular content from 2018.

Telos Alliance 2018: The Year in Video