And just like that, InfoComm 2019 is a wrap! The show might be over, but the future that it points to for Telos Alliance and the Pro AV world as a whole is just beginning. 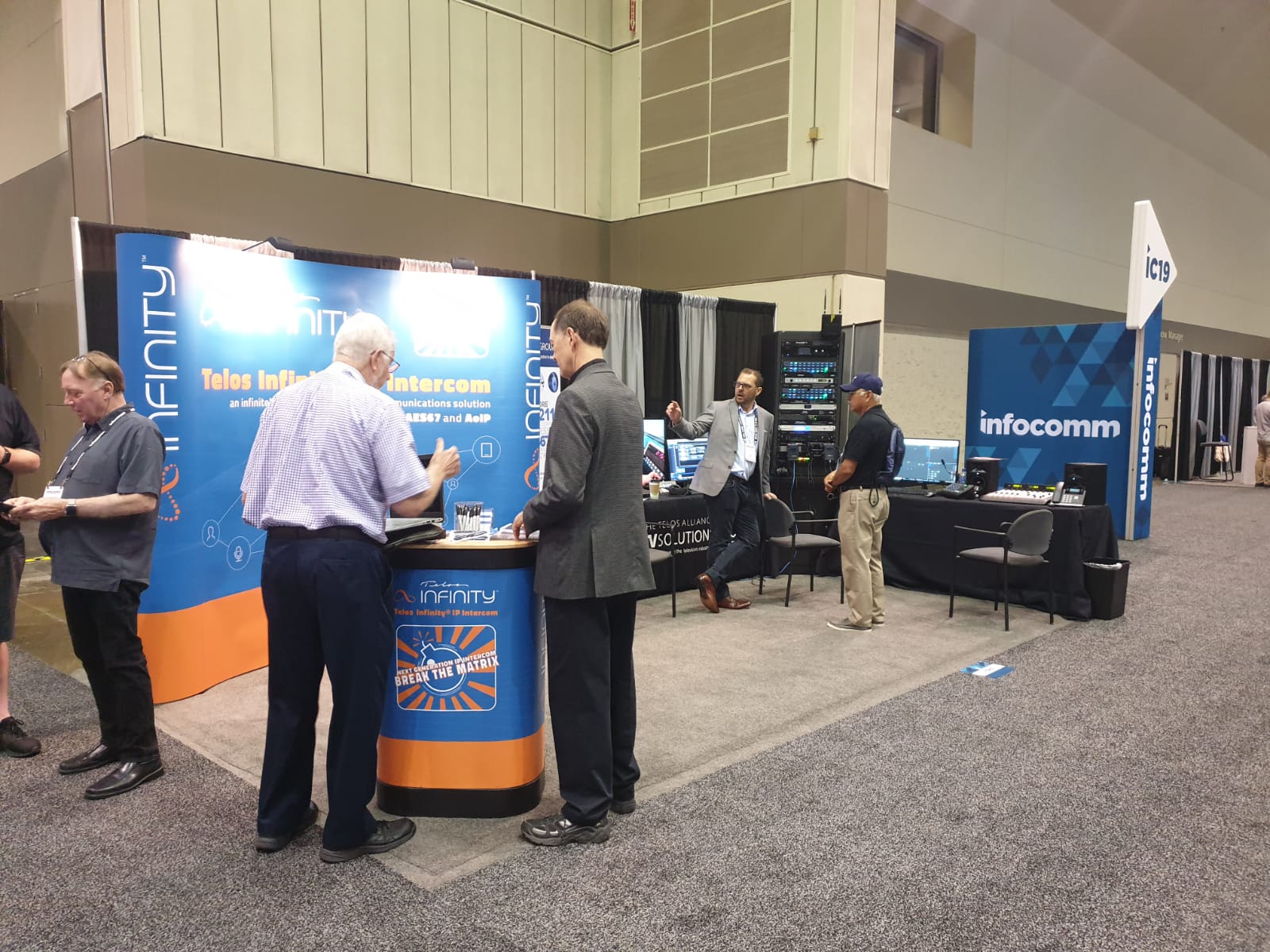 This year, the Telos Alliance attended its second InfoComm Show, a departure from our usual broadcast-oriented trade shows like NBA and IBC. That's because InfoComm represents a new market for the Telos Alliance as part of a strategic move to promote our products into the Pro AV space. Our Telos Infinity IP Intercom platform is particularly well-suited to Pro AV as proved by some of the opportunities that have transpired since the last InfoComm in 2018 (where it also won a Best of Show award from AV Technology).
"We are just dipping our toes into this new sector and it is already revealing that the hunch was right – there is an opportunity there," says Martin Dyster, Telos Infinity Project Director.

"We are just dipping our toes into this new sector and it is already revealing that the hunch was right—there is an opportunity there," says Martin Dyster, Telos Infinity Project Director. 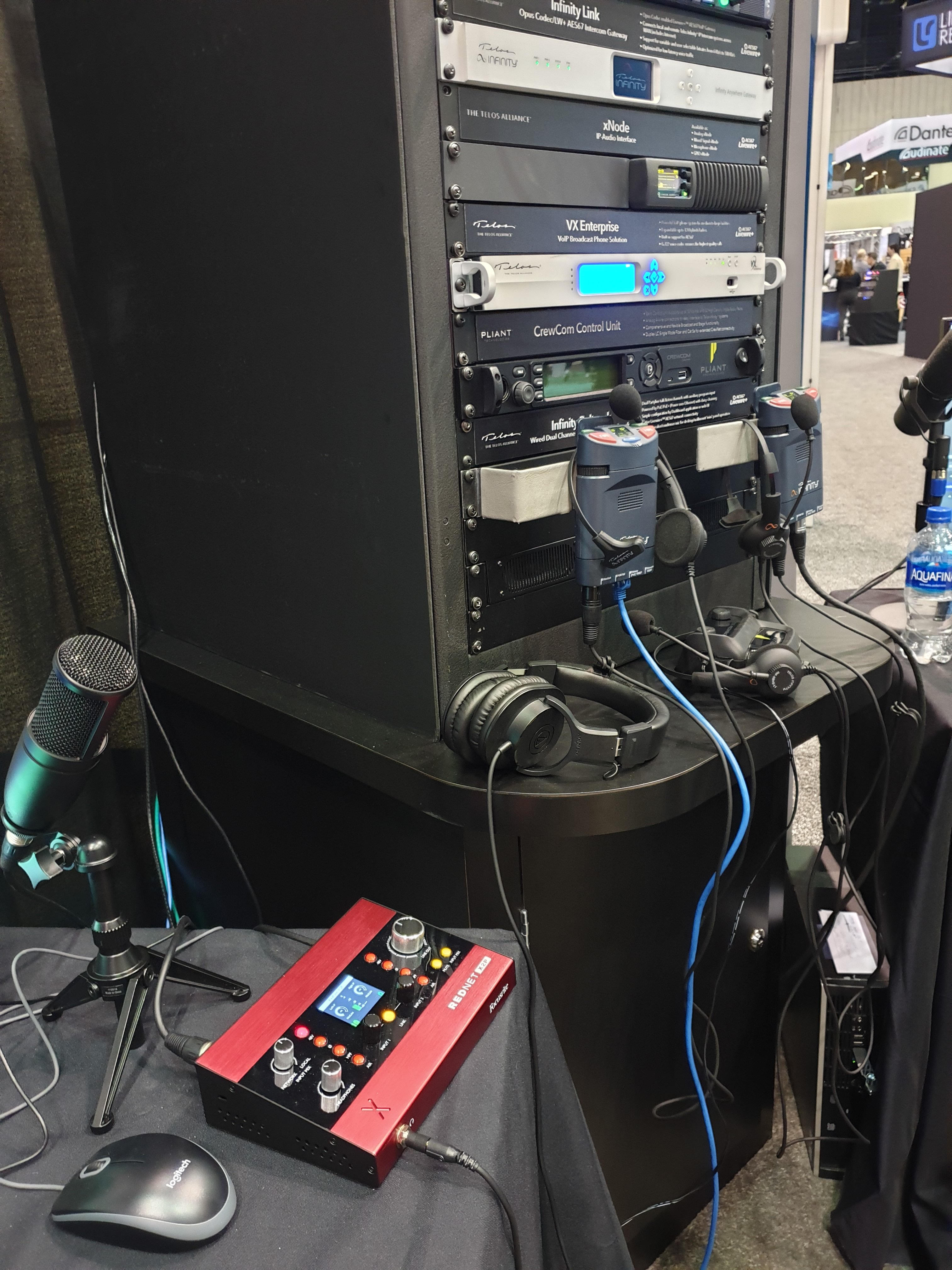 At InfoComm 2019, we showed some exciting additions to the award-winning Telos Infinity IP Intercom platform, including Infinity Link, which seamlessly extends Infinity's reach and usability by providing site-to-site connectivity over WAN and the Internet. Direct communication is no longer bound by the speed of a dedicated network, effectively bringing the rest of the world directly into the matrix-free Infinity ecosystem.

“VoIP technology in a broadcast Intercom system isn't new, but the way that Infinity Link encompasses VoIP as part of an entirely matrix-free AoIP solution is unique,” said Martin. “With a simple license key, each Telos Infinity device, whether a Beltpack, a Master Panel, or Expansion Panel, can host a group of Infinity Link codecs. This enables any IP audio path within its own network to connect across WAN to a Link-equipped codec at any remote location, bridging the local system to the outside world via its own embedded processing engine.”

Another highlight of the show—also new to the Telos Infinity platform and designed for intercom systems of all sizes and applications—was Infinity Dashboard Advanced. This optimized configuration and system management tool has an extended feature set, including SAP/AES67 advertising and discovery and offline configuration, unlocking the full potential of the Infinity matrix-free IP Intercom system.

"I think the most important thing to take away from InfoComm was how relevant our technology, especially Infinity, is to the Pro AV market."

"I think the most important thing to take away from InfoComm was how relevant our technology, especially Infinity, is to the Pro AV market," adds Martin. "If there is a typical customer from the people who showed up at the booth, it is from the School, College, University, and House of Worship—all markets where Infinity seems to have found a soft spot." 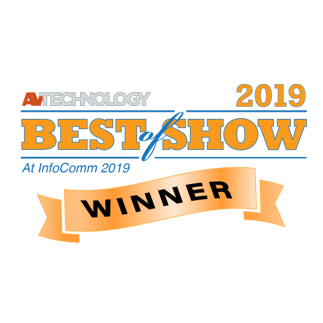 Also on display at the InfoComm Telos Alliance booth was our new Axia iQx AoIP console, which took home AV Technology's InfoComm Best of Show Award! Winners of this award were selected by a panel of anonymous AVIXA members (CTS-certified) on-site judges. Products were evaluated against multiple criteria including innovation; performance against category standard; richness/relevance of feature set; ease of installation/maintenance; network friendliness; and value/ROI. Products with the highest total points were designated as winners. You can check out the full list of AV Technology winners from InfoComm 2019 here. 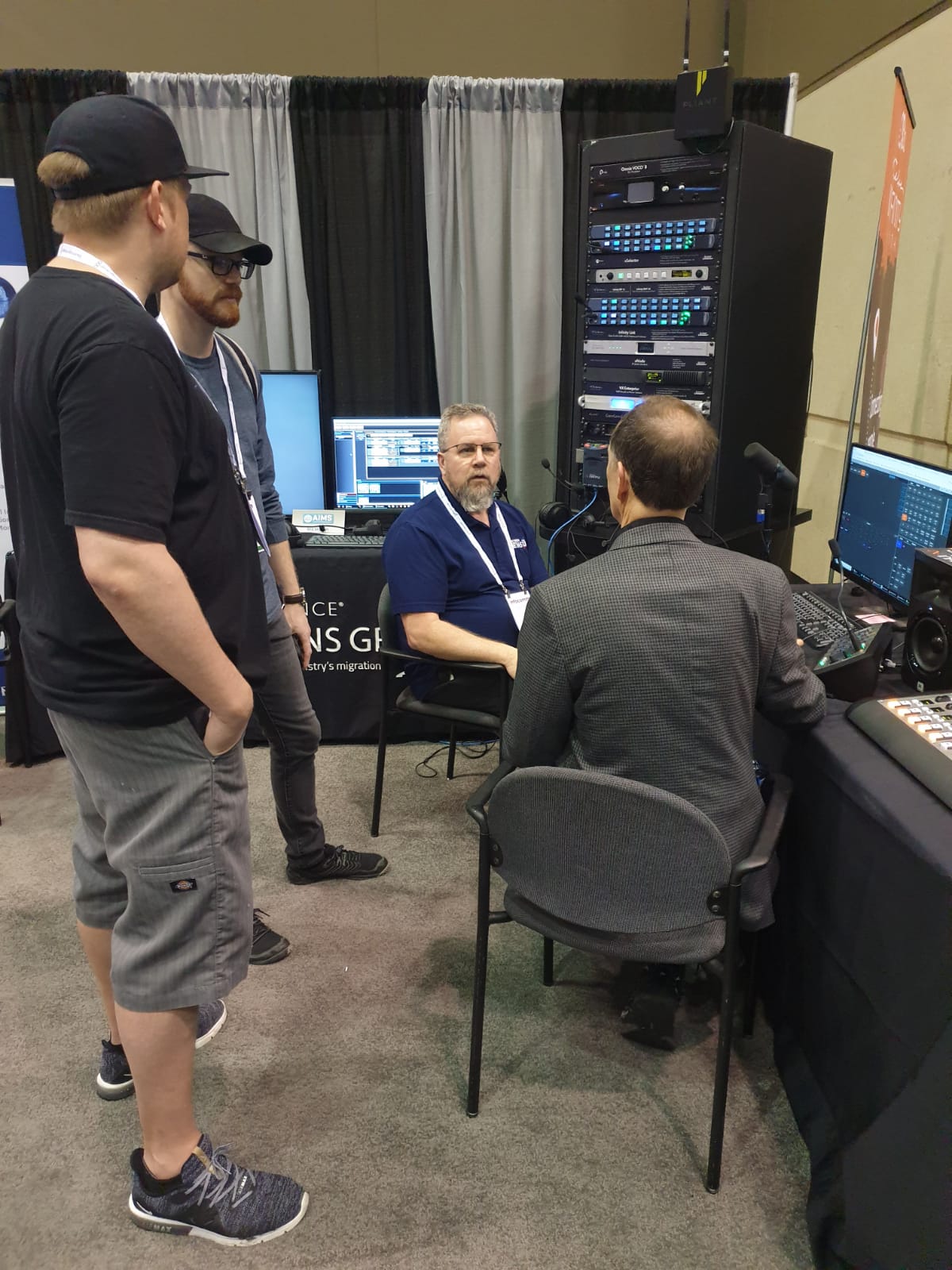