Thanks to our partners at TVV Sound Project from Belgium, we got an inside look at two of their latest studio upgrades for MEDIALAAN, featuring a ton of Omnia, Axia, and Telos Alliance gear! 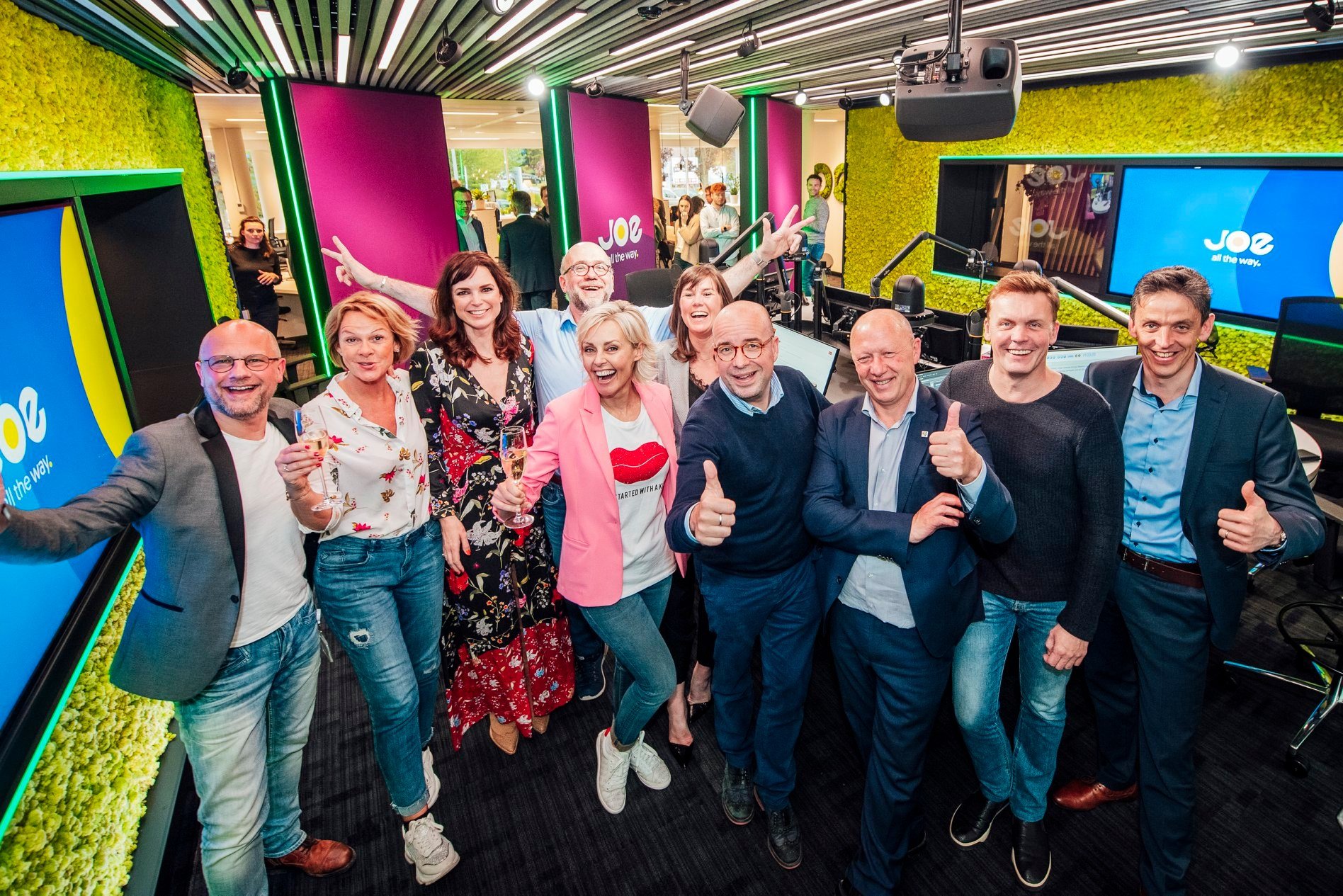 That "post-installation" feeling felt by the team at Joe FM! Let's take a look at what's behind the scenes... 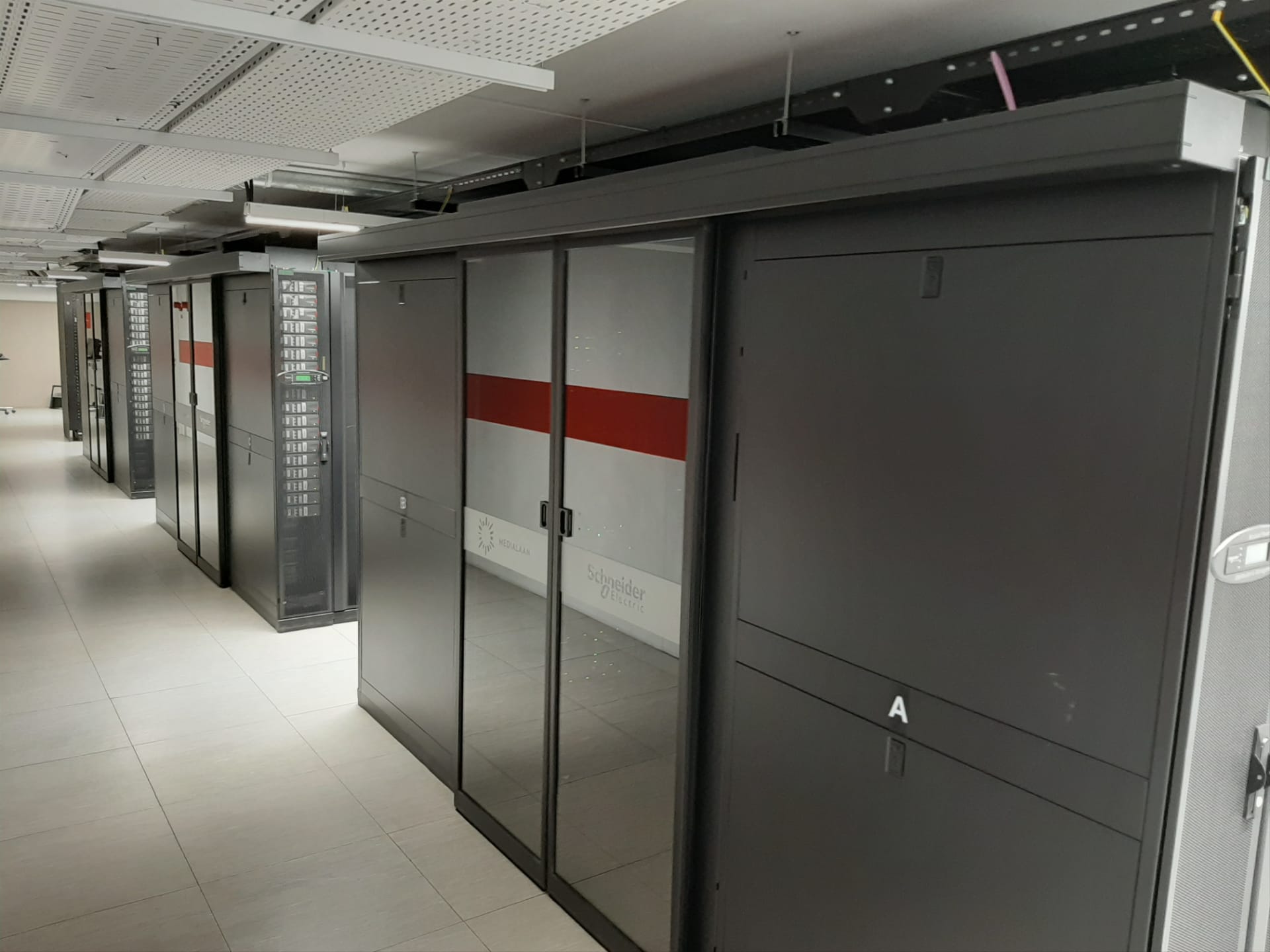 We'll take you right to the server room, to see where this new magic is happening. 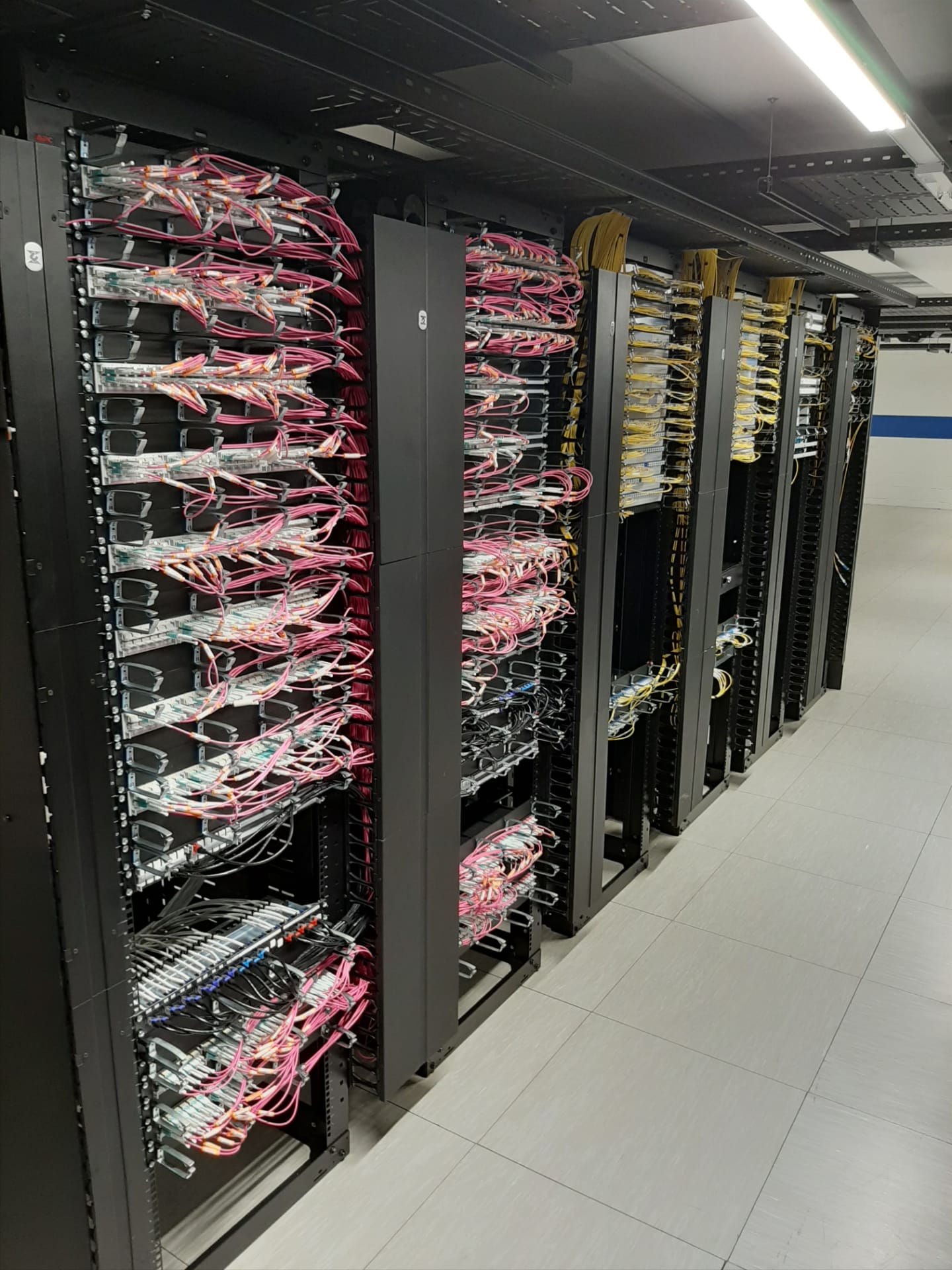 This was no small project...and those are some very well-dressed racks! 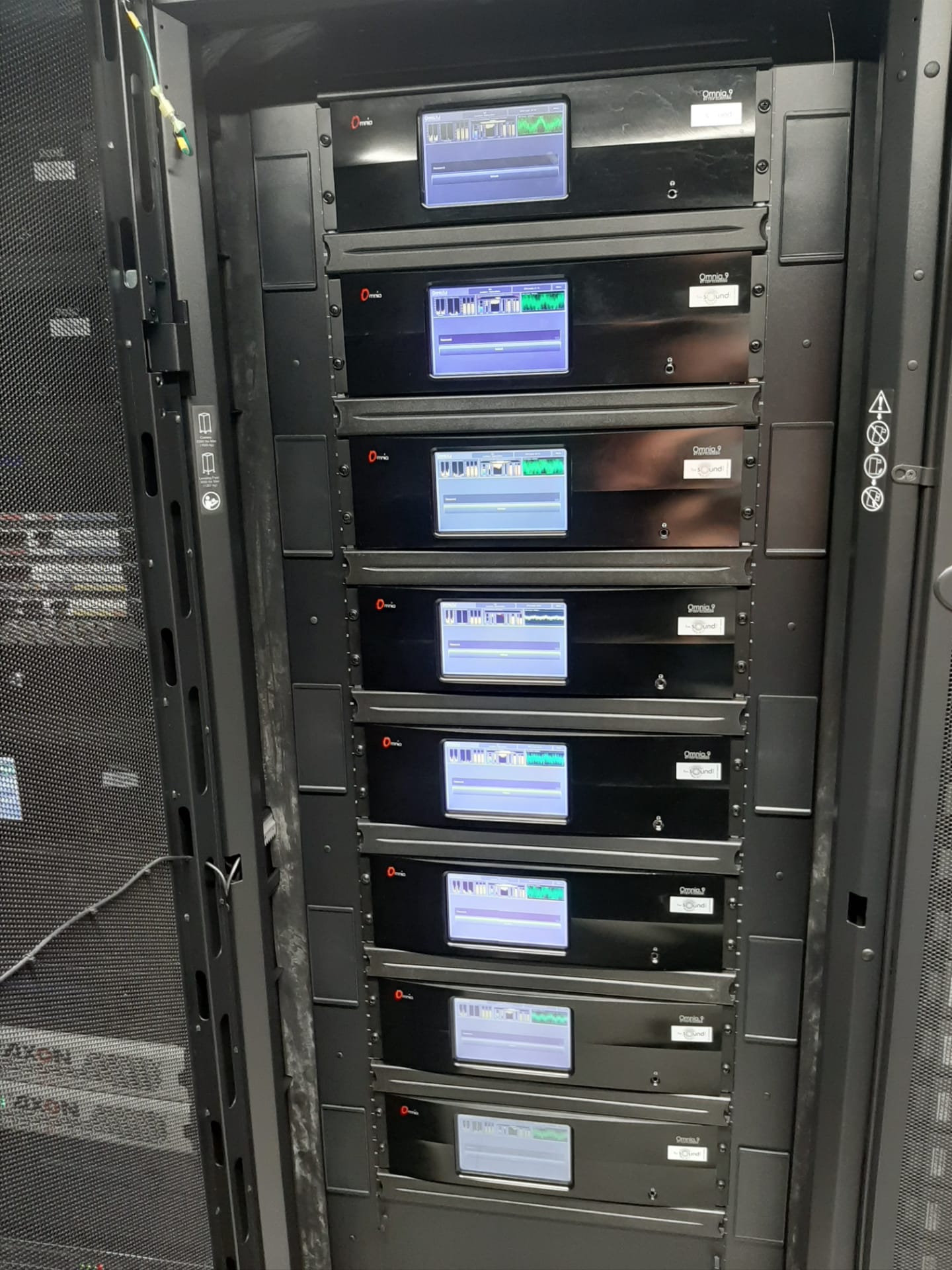 In all, Joe FM installed a total of 11 Omnia.9s, all with the newest MKII upgrade, which includes Livewire+ AES67 I/O, an even more advanced final clipper, and additional logging capabilities. These Omnias now handle ALL audio processing of Joe FM and Qmusic (as well as all other channels on DAB+). 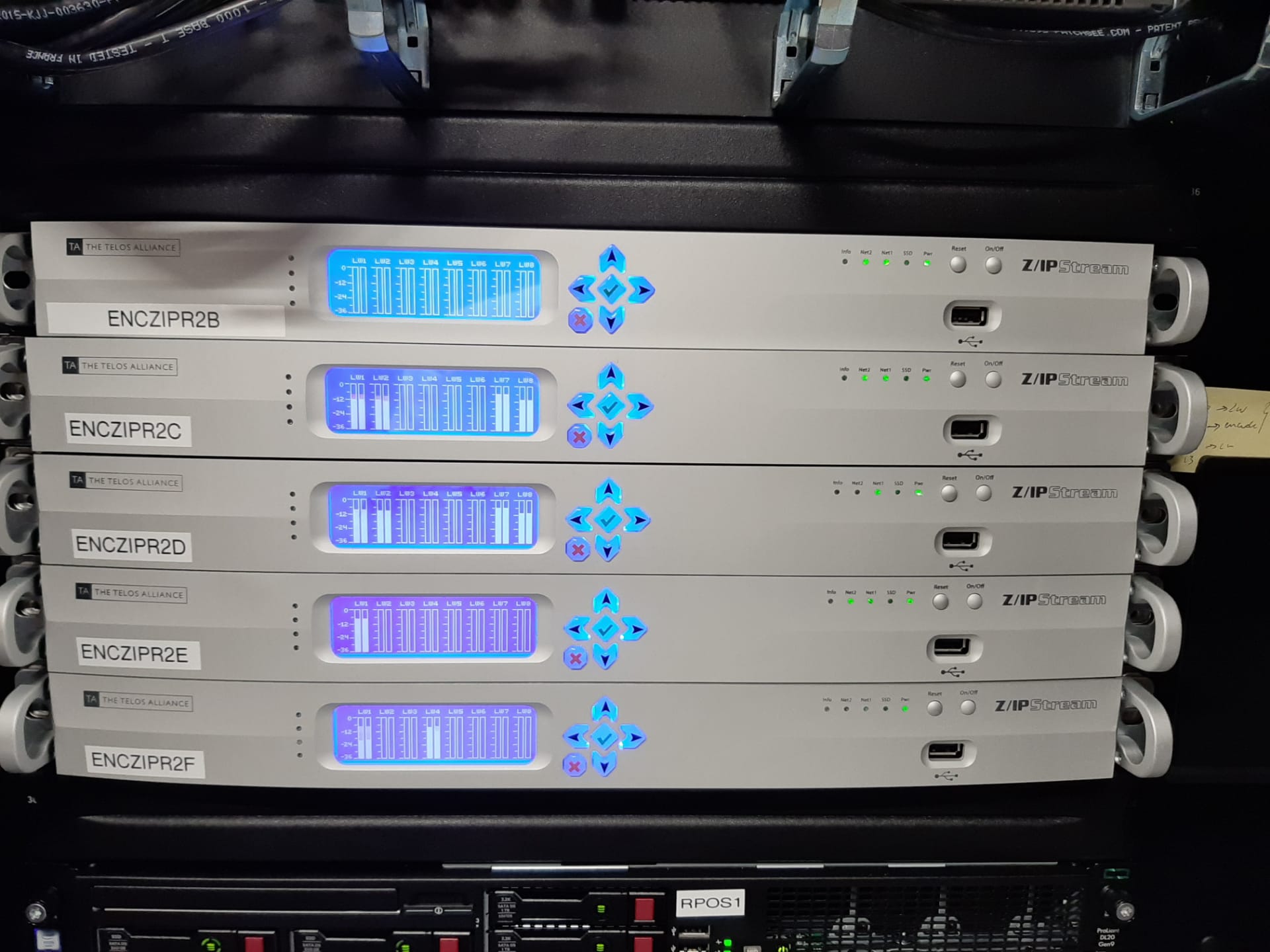 5 Telos Alliance Z/IP Stream R/2s were installed to handle all the station's streams. 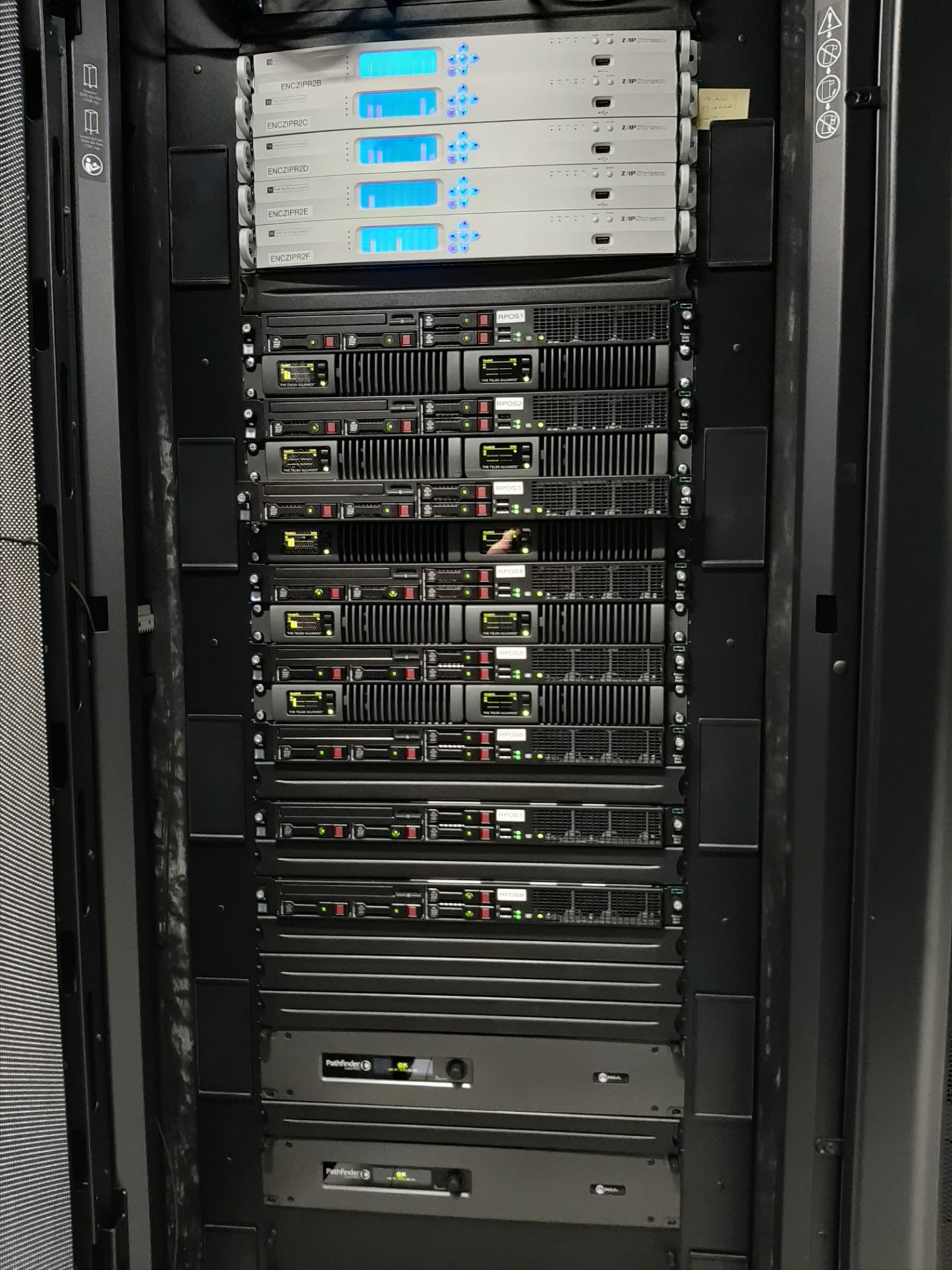 In addition to these Telos Alliance xNodes (8 pictured, even more not), they also installed 2 Telos VX Engines! The new VX system allows for VoIP, and the xNodes allow for existing/new inputs/outputs to be linked to the AoIP system! 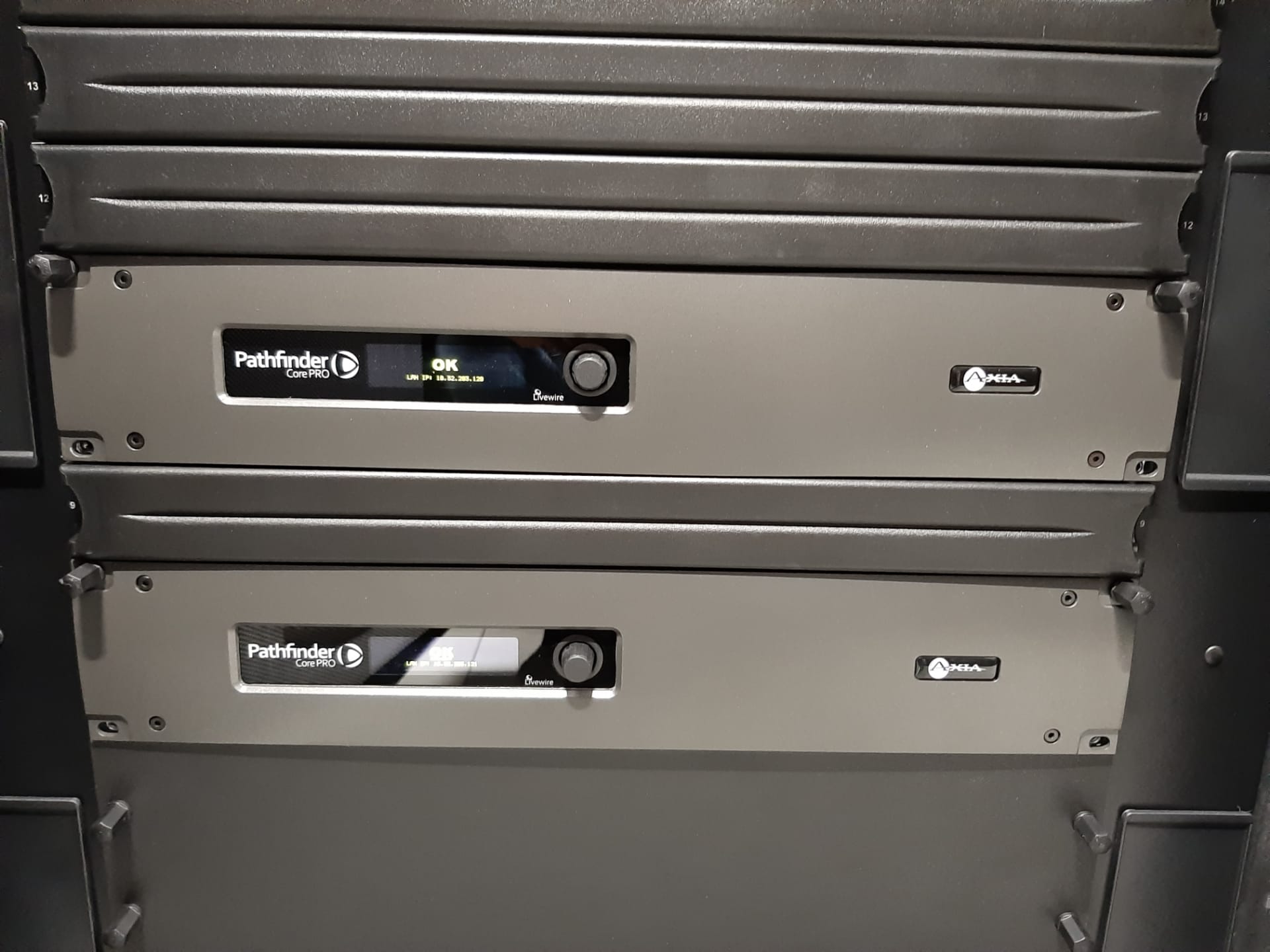 Finally, to tie everything together, all of these upgrades are monitored and controlled by 2  Axia Pathfinder Core Pro units.

...and now we take you back to why Qmusic is feeling so great! We want to give a special thanks to MEDIALAAN for trusting in our products to deliver the best sound possible, and to TVV Sound Project for providing this story and inside pictures from the server room.

The New Frontier of Audio Design