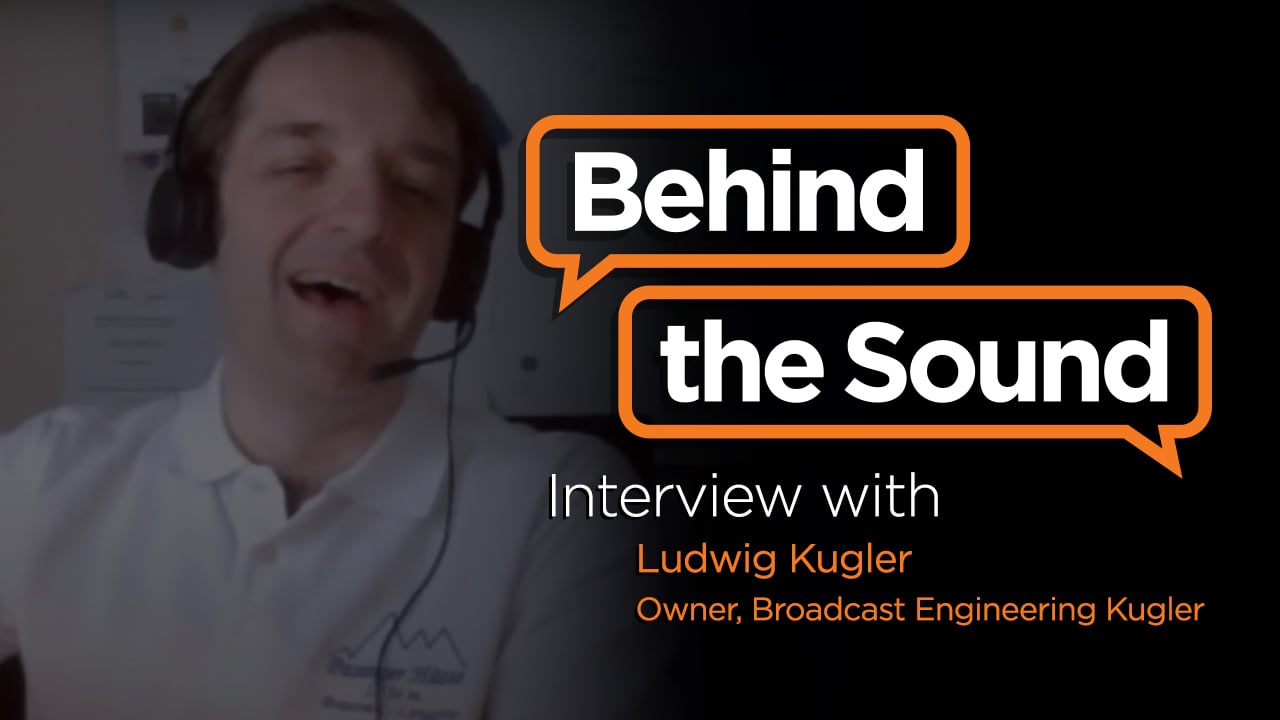 END_OF_DOCUMENT_TOKEN_TO_BE_REPLACED

Broadcasters are pushing their remote control capabilities to new heights as the COVID-19 pandemic continues to disrupt normal operations. While at first, the effects were as small as the reduction of staff and closing of individual studios for cleaning, currently, entire studio facilities are shutting down with all staff told to work remotely whenever possible.

Those who have made the partial or full transition to a modern Audio over IP studio infrastructure are particularly well-positioned to handle the rapid onset of the virus-related staffing restrictions. Many engineers have found that the remote control features they already use for troubleshooting are highly extensible and can be slightly modified for use by production staff.

END_OF_DOCUMENT_TOKEN_TO_BE_REPLACED

This Is Huge: KCRW's 11-Year Plan Comes Together with State-of-the-Art New Facility

Legendary Los Angeles radio station KCRW 89.9 FM gets a fresh start in their brand-new $38 million headquarters at Santa Monica College’s Center for Media and Design. The recently completed headquarters features 11 Audio over IP studios operating with the help of Axia consoles, xNodes, and more. You can read the full story from Key Code Media here and watch the video below.

END_OF_DOCUMENT_TOKEN_TO_BE_REPLACED

This year's IBC show in Amsterdam is gonna be one for the books. The Telos Alliance is launching four new products in Stand 8.D47, September 14-18, including the powerful new Axia Pathfinder Core PRO VM and appliance, the Telos VX Enterprise & Prime+ Multi-Line VoIP Phone Systems, and the Linear Acoustic Automatic Realtime Control (ARC) Television Loudness Processor. Read on for the details...