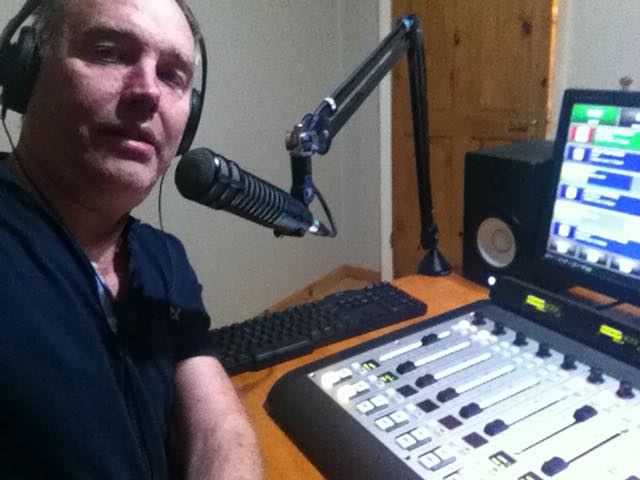 Sean Martin is Managing Director at Talk Productions, a UK company behind WTOR HD (Torbay’s Big T), an online station that's been operating for several years with thousands of listeners tuning in each week.

It's a small company with a largely volunteer staff, but with big plans for the future; they're currently in the process of applying for Community FM and DAB licenses for the city of Torbay (hence the name 'Torbay's Big T') in Southwest England. Torbay currently has no station, so Talk Productions would fill that void, and as a community station, would offer their studios to community groups that would not normally have access to broadcast facilities. Sean says Talk Productions would also like to one day establish a school of radio in Southwest England.