Top Reasons to Start Your Facility's Transition to AoIP

Telos Alliance invented AoIP for broadcast in 2003 when we introduced Livewire, which has since become the foundation for our Axia brand. Today, broadcasters across the globe use Axia products, powered by Livewire, in thousands of AoIP studios worldwide.

Broadcasters are now beginning to understand the benefit of the AES67 interoperability standard (based largely on our Livewire protocol), which is to help them proceed confidently into the future of broadcast using AoIP as a backbone. With AoIP infrastructure and AES67, equipment from multiple manufacturers is interoperable. Clearly, now is the time to engage AoIP at all levels of your broadcast workflow.

END_OF_DOCUMENT_TOKEN_TO_BE_REPLACED 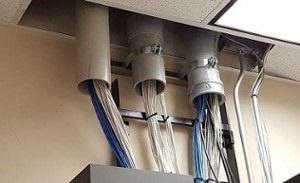 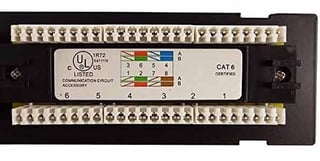 John Bisset, Telos Alliance Radio Products Sales Manager for the Western U.S., tells us about his travels across the country, where he has helped facilitate a number of AoIP radio facility installations. He shares some of his experiences here.

END_OF_DOCUMENT_TOKEN_TO_BE_REPLACED 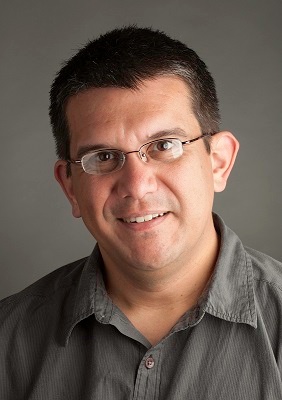 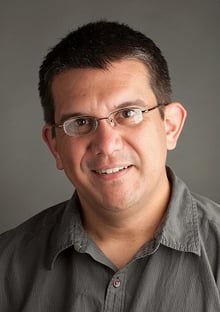 New World of AoIP a Welcome Change at KCPR

Having spent a majority of his career on the TV side of the broadcast industry, when Thomas Morales moved into the role of Broadcast Engineer for KCPR radio and Cal Poly TV (CPTV), a non-FCC licensed cable TV station at Cal Poly-San Luis Obispo in 2012, he hadn’t worked in an AoIP facility. But as a part-time emergency hire brought on to maintain both stations while filling in for a staffer on sabbatical, Thomas quickly learned the benefits of AoIP. Once he did—and the job became full time—he was grateful to be in an all-Axia facility.

END_OF_DOCUMENT_TOKEN_TO_BE_REPLACED

AoIP Is the Way to Be for RMG | Telos Alliance

AoIP Is the Way to Be for RMG

The Moscow headquarters of Russian media conglomerate Russian Media Group include five radio stations and two television stations. Starting a decade ago, the radio stations began rebuilding their facilities using an Axia Livewire AoIP infrastructure. Axia AoIP consoles, Telos phone systems and digital hybrids, and Axia xNodes were used both as the system core and also to extend the Livewire infrastructure to AES digital audio, and analog audio. Livewire’s ability to handle general purpose interface (GPI) information together with the physical GPIs provided on Axia xNodes and Axia consoles extended the core infrastructure to include GPI on equipment that did not support Livewire+ AES67 AoIP natively. The AoIP infrastructure was soon used throughout all of the radio studios including ISDN interfaces for outside broadcast.

END_OF_DOCUMENT_TOKEN_TO_BE_REPLACED

Audio over IP – Take a Lesson from Radio | Telos Alliance 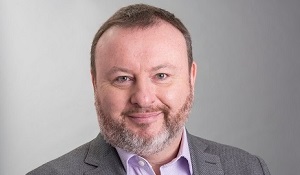 Audio over IP – Take a Lesson from Radio

Even as AES67 levels the playing field in the broadcast space for Audio over IP (AoIP), there is still reluctance within the television industry to fully embrace it.  We should take a cue from our brothers and sisters in radio who have adopted AoIP with open arms.  Many in television think that as soon as you start talking about IP technology, it infers video over IP, and cannot see the benefits of AoIP.  While video over IP still has a way to go before it reaches acceptance, that doesn’t mean that we need to wait to deploy AoIP. For decades, audio systems in broadcast facilities have been cumbersome and often over-engineered, but, that can change.  Audio over IP has been tried and tested in the radio sector — these same solutions can be adapted for television.