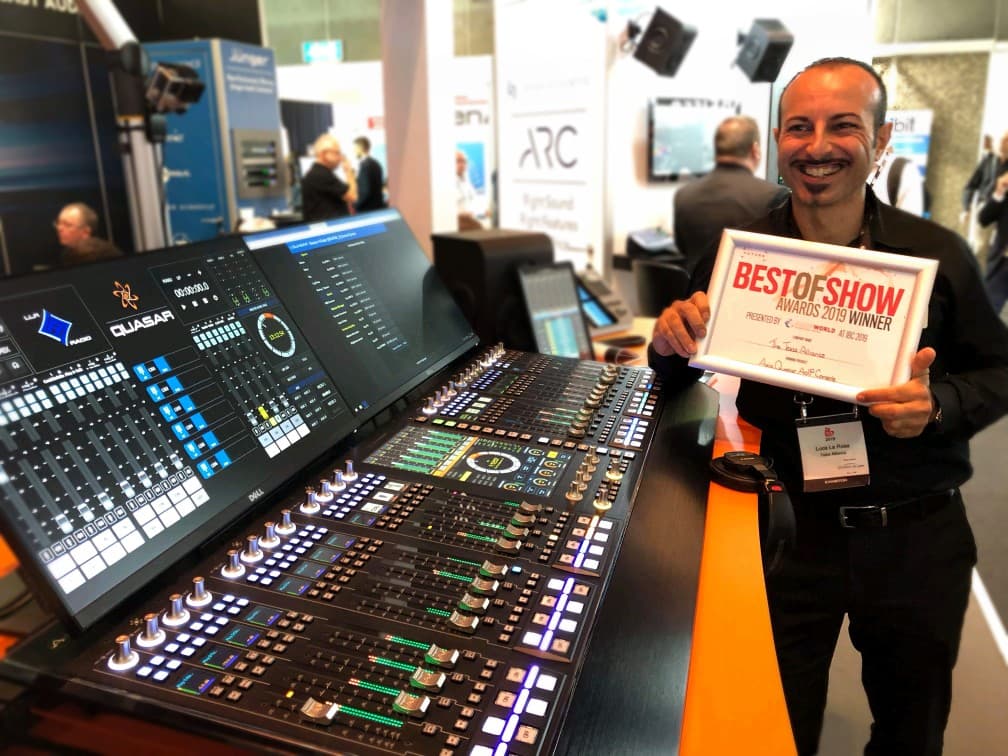 END_OF_DOCUMENT_TOKEN_TO_BE_REPLACED

At IBC, we are working with Fraunhofer IIS and its technology partners to deliver a reproduction of the MPEG-H Next-Generation Audio (NGA) trial that took place at the 2019 Eurovision Song Contest with the European Broadcast Union (EBU) at the Fraunhofer booth B.80, Hall 8. Together with Solid State Logic (SSL), ATEME, Jünger Audio (now distributed worldwide exclusively by the Telos Alliance), Telos Alliance and Sennheiser, Fraunhofer IIS will showcase an end-to-end transmission chain for MPEG-H Audio content at Europe’s major broadcast industry event. Here, visitors can experience production, transmission, reception, and playback of immersive and interactive sound.

END_OF_DOCUMENT_TOKEN_TO_BE_REPLACED

The First Olympics on Television

With the Winter Olympics in full swing in PyeongChang and many of us watching a 1080p picture with beautiful surround sound (shameless plug:  courtesy of Telos Alliance’s Linear Acoustic division), we might want to spend a moment to take a look at the first Olympics ever to be televised, the 1936 Berlin Olympics.

END_OF_DOCUMENT_TOKEN_TO_BE_REPLACED

A Hot Mess of Nothin' with Vinny Lopez

Vinny Lopez takes us on a dive into the waters of PC-based television production. Radio stations and syndicated radio shows are getting into producing TV along with their radio content. Vinny, Chris Tarr and Andrew Zarian join me for a look at what’s possible. Plus Chris and Vinny discuss remote-controlled production equipment and SBE educational opportunities.

END_OF_DOCUMENT_TOKEN_TO_BE_REPLACED 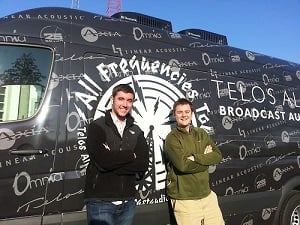