Everybody likes a feel-good broadcasting story, right? Well, here's an inspiring story about a young man from Romania who built his own studio full of Telos Alliance gear at the age of only 19! From a dream of owning his own Axia console since he was 11, he found a way to make that dream a reality. The best part is, he saved up the money to make it happen all by himself. Here's his story. 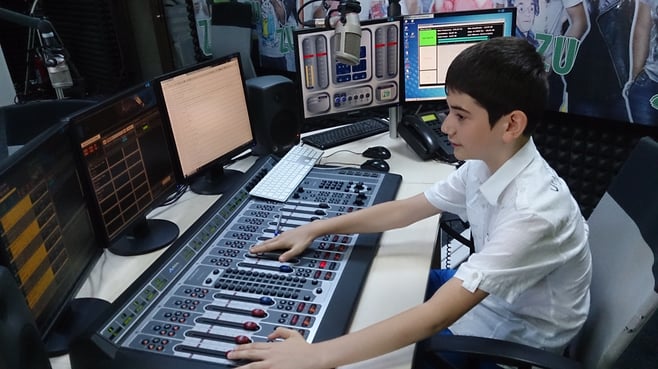 Rares-Andrei Paunescu is a 19-year-old, second-year student at Coventry University in the United Kingdom studying computer science. Originally from Onesti, Romania, Rares has been passionate about radio since he was only nine. This passion largely came from his father, Dumitru Paunescu, who, interestingly enough, purchased the very first Omnia broadcast processor in Romania back in the 2000s for a station called Radio DEEA. So not only did his father inspire Rares' love for radio, but he also inspired Rares' love for Telos Alliance. 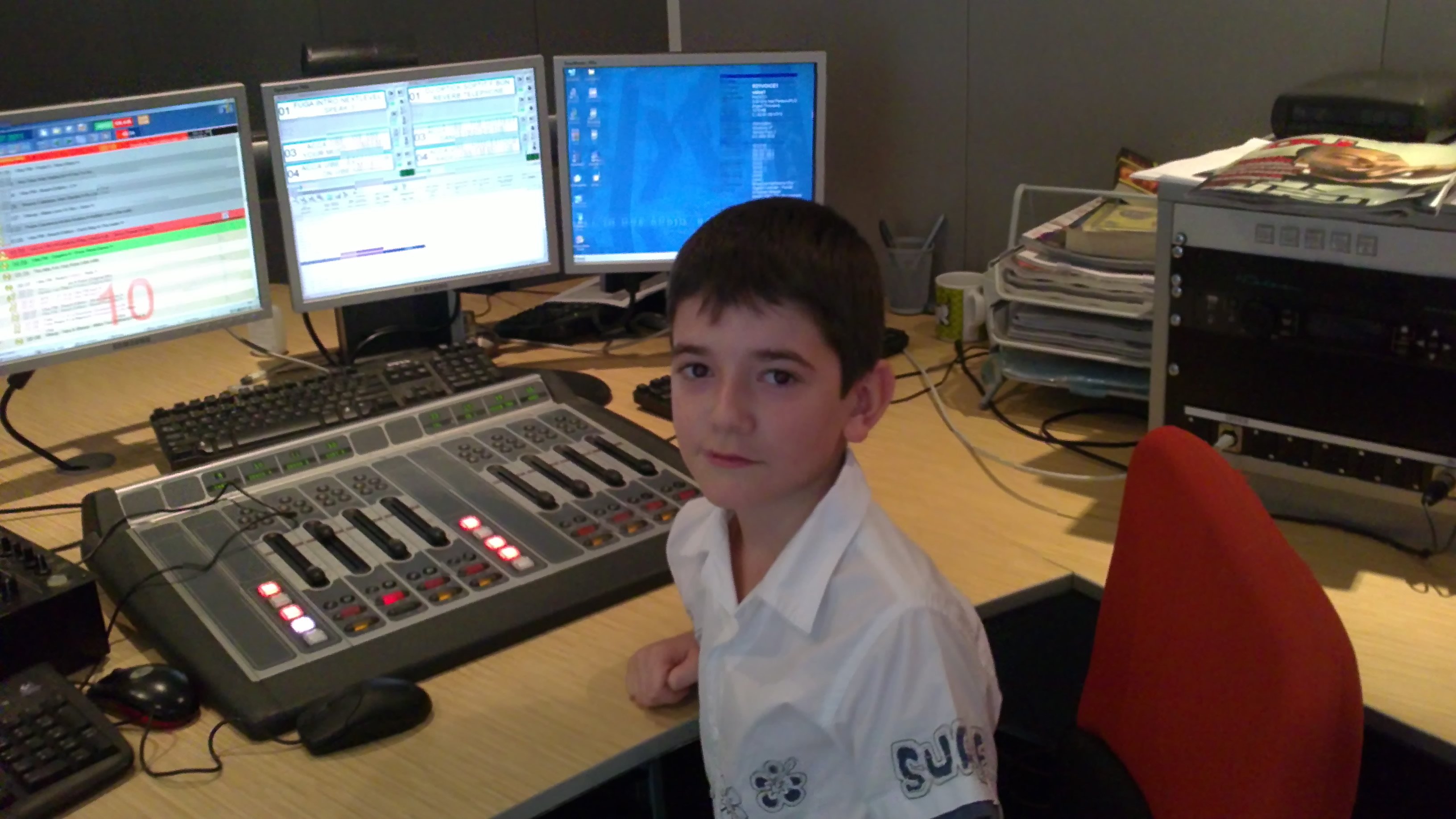 From this young age, Rares began learning the basic principles of radio broadcasting. At 11, his father took him in to visit the radio station he worked at in Bucharest (in the capital of Romania) where he was immediately drawn to their Axia Element console. From that day, Rares set a goal for himself to purchase an Axia Element console of his own as soon as he was old enough and had enough money. You know... every 11-year-old's dream! 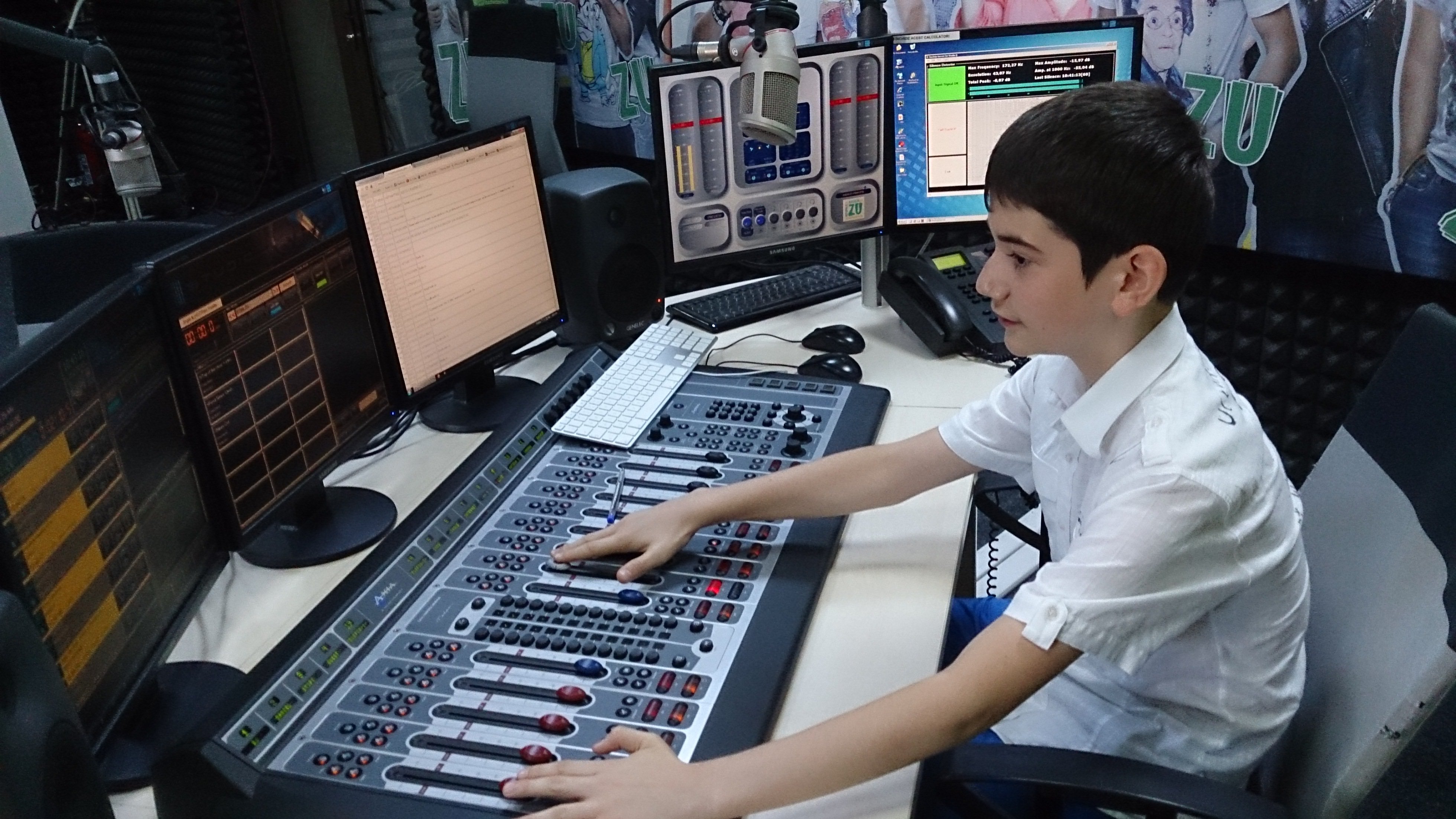 Playing with an Axia Element in Bucharest at 13

But unlike many 11-year-olds' dreams, this dream didn't fade. Rares' passion for radio continued strongly through his teenage years. 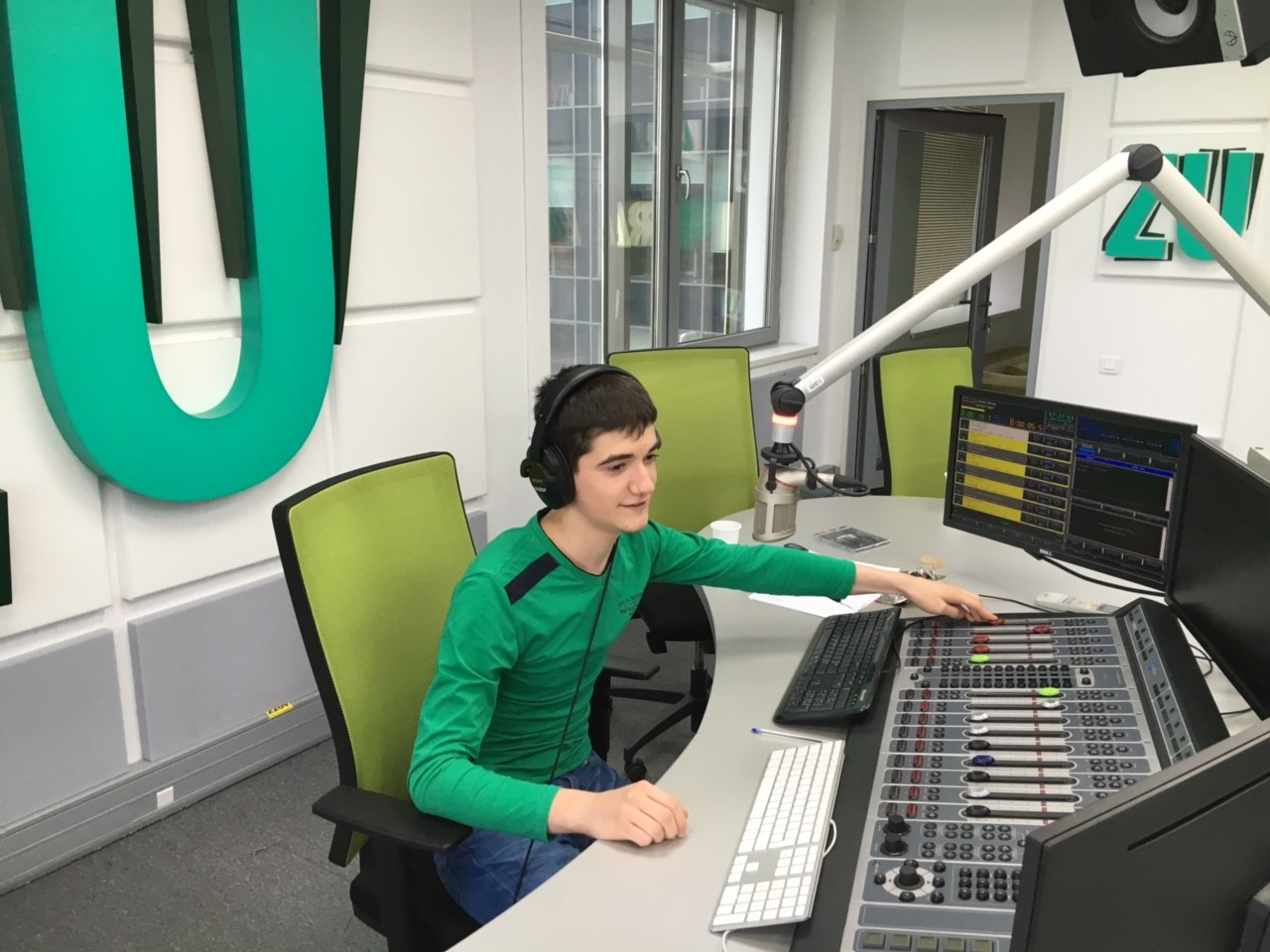 Rares desperately wanted to achieve his dream of owning an Axia Element without anybody knowing. To make this happen, he began working at McDonald's in the UK, saving diligently. 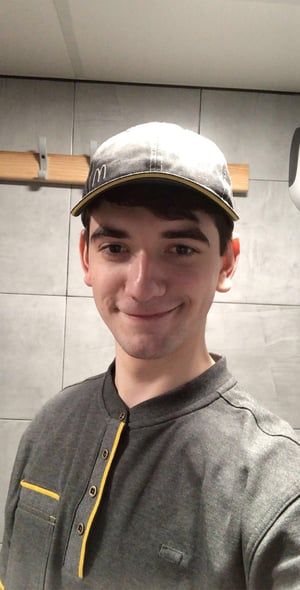 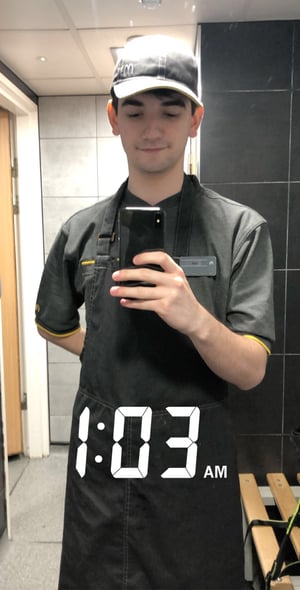 In the summer of 2020, he took on an internship at RCS Sound Software at the Frankfurt, Germany, office to put his radio and software passion into practice.

Finally, eight years after initially setting a goal to own an Axia Element console and after saving enough money, it became a reality. Not only was he able to buy the console of his dreams, but he also purchased an Omnia.6 EX HD+FM and an Omnia.3 FM Turbo! 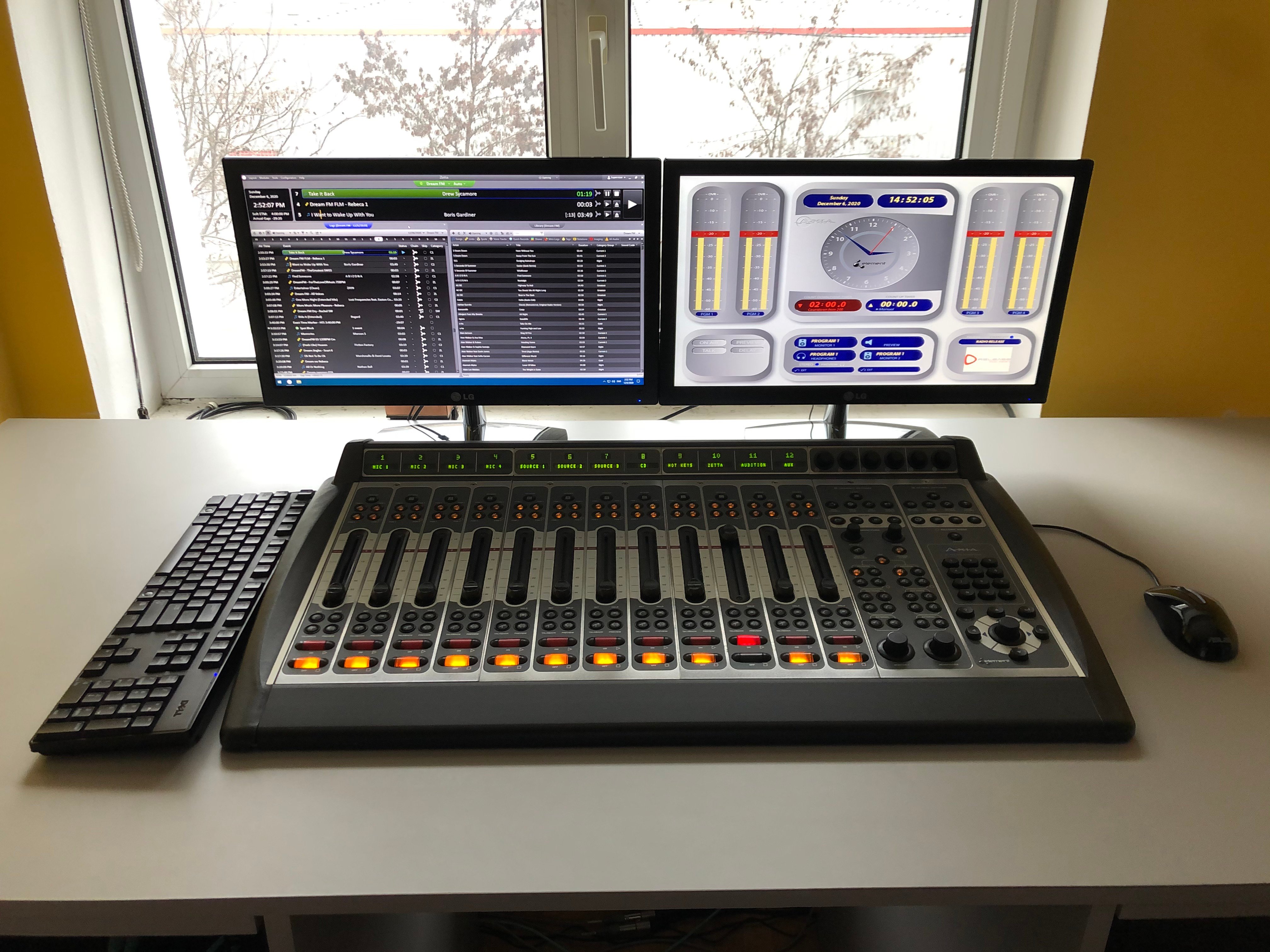 All of this gear came together to create his own home studio, which Rares built himself! He was even able to keep the project a complete secret until completion. When his father found out about the new home studio, he was "entirely speechless." And who wouldn't be? 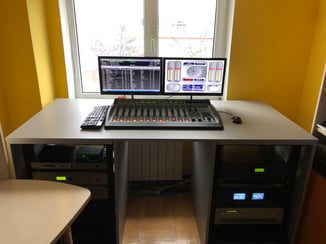 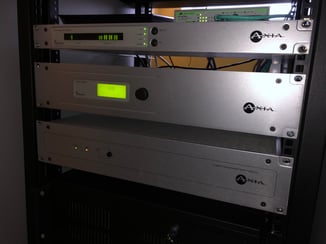 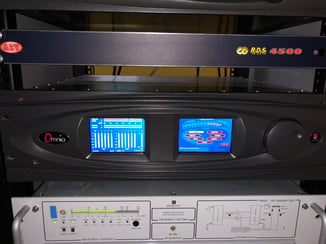 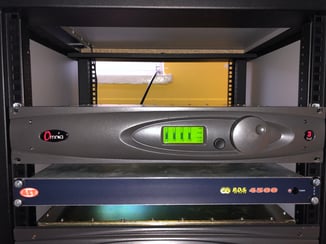 You can watch a timelapse of Rares putting together his studio here below:

And in case all of Rares' hard work wasn't enough, it never hurts to be on Santa's nice list. A certain Frank Foti might also understand the shared magic between holidays, trains, and Omnia. 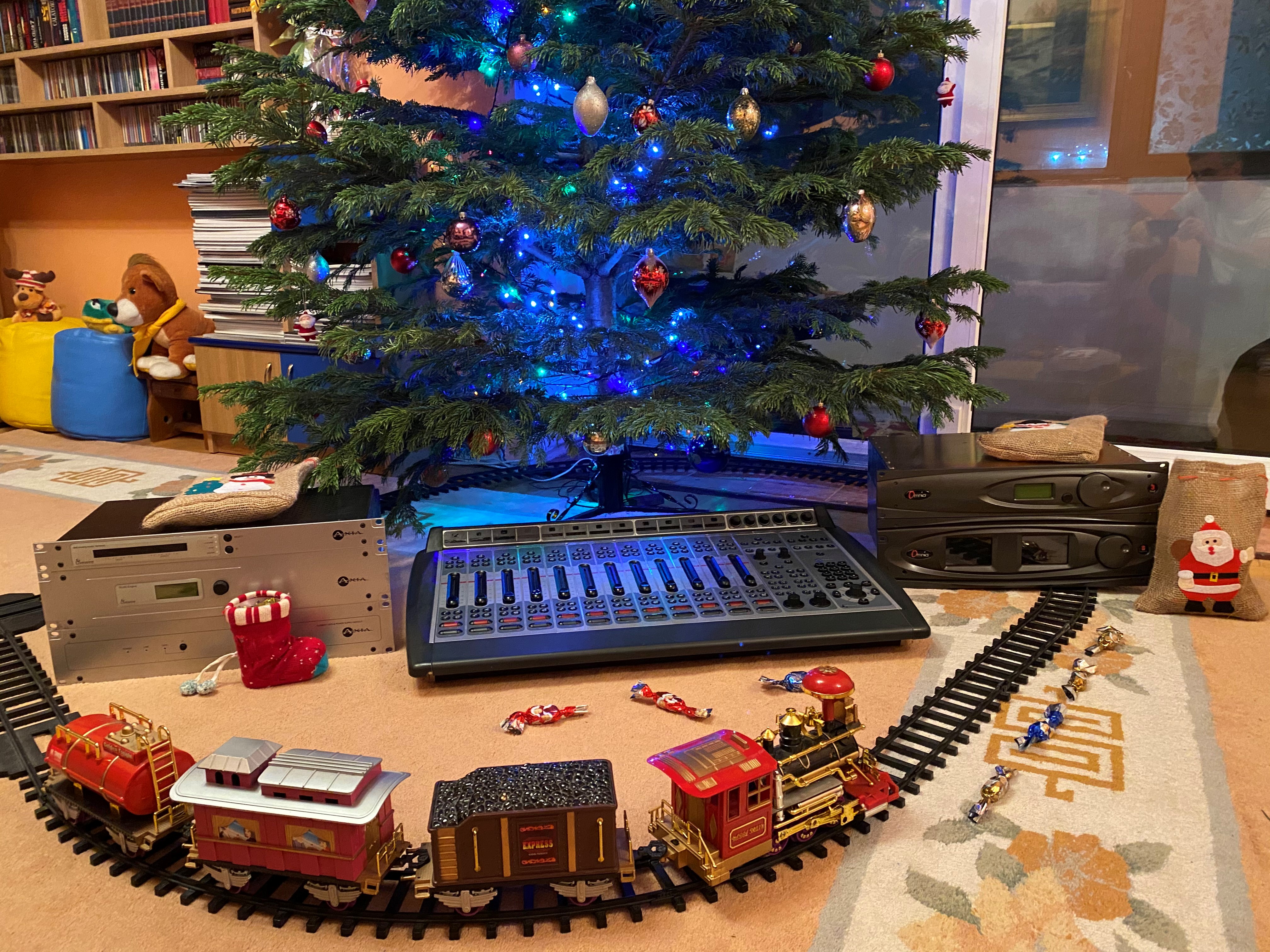 Congratulations, Rares, and we look forward to hearing what the next eight years of your journey have to offer!